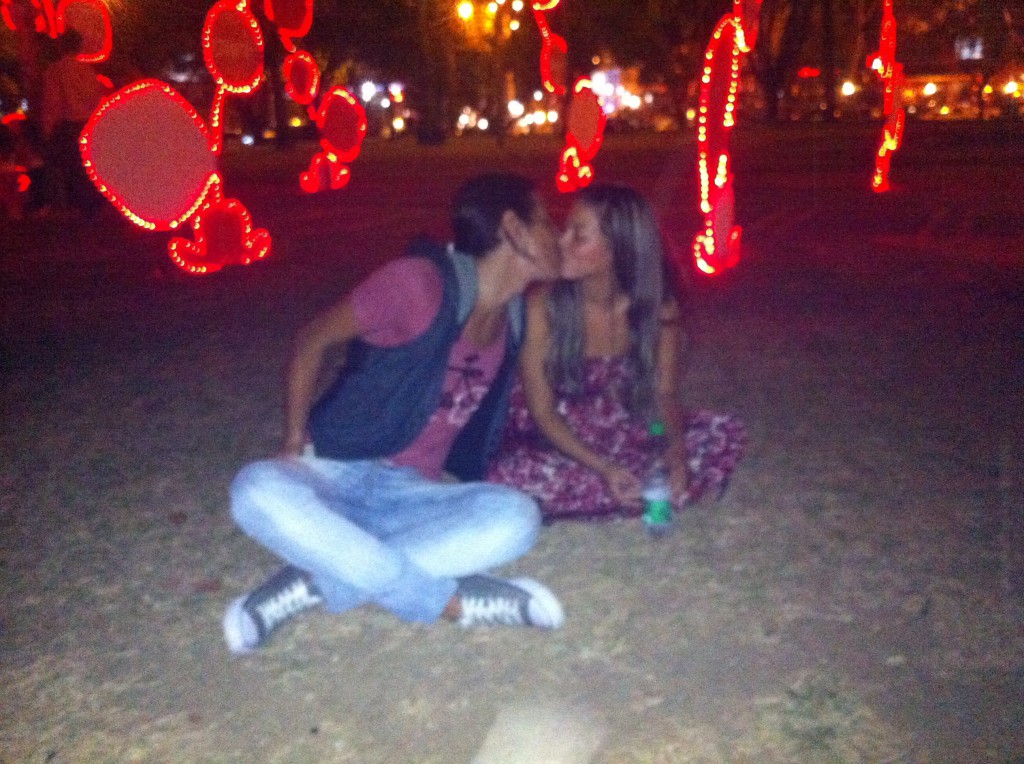 In little less than a month from now a young friend and pupil of mine will land in Argentina. I like him and in some way he has contributed to this journey. He has great faith from the time he asked me to be his coach some 4 years ago and he has been promoting my work tirelessly at his school and in his family all this time. Because of his efforts I had 2 financial lucky breaks in the months before my departure. His father revealed himself as a benefactor and I got an unexpected gig at his college. And although I might have made it without the support of people backing me up it made a great impression on me. At the time my journey was hardly more than a thought there were many people who consciously chose not to help me. But a few were. And I will never forget that.