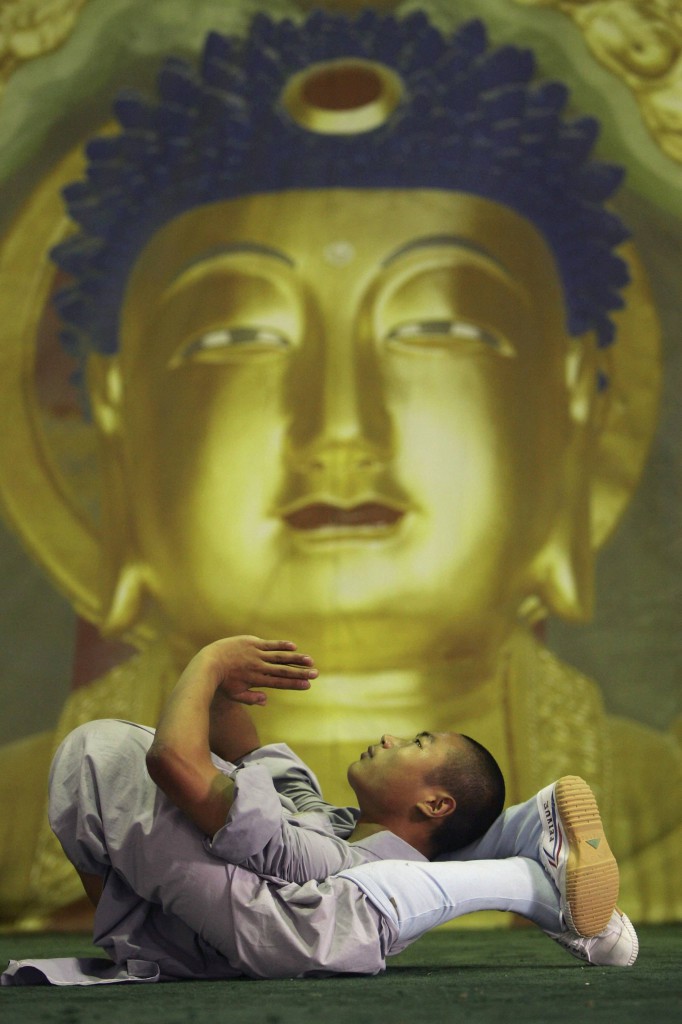 It keeps blowing my mind how the situation changes and changes and changes. I keep wondering if there are people who experience life as linear, who just go from a to b to c. For me it is not like that. But I do feel I am becoming very flexible and I read the signs fast. When the communication came to a halt around the primary location (no response to text messages) I knew I had to make a decision immediately. When the registration didn’t happen I stayed remarkably calm, being able to suspend the decision (and the panic). I must say, in a weird way I am enjoying these lessons.

I have 2 more weeks of Hong Kong ahead of me. I am so curious what will happen. Will I feel like a rock star again? Or will I receive teaching in humility? The openness of not-knowing calms me. 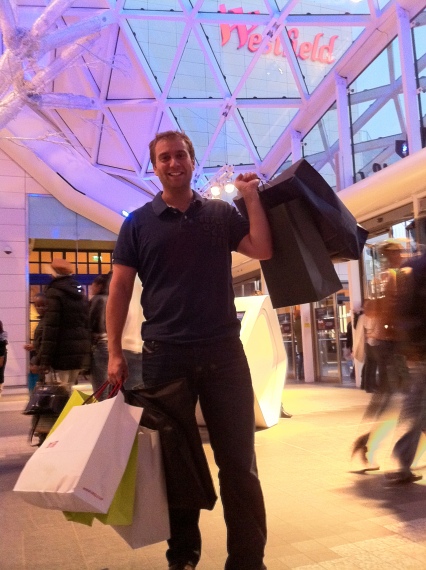 My friend starts his shopping with grim determination. He starts at the beginning and goes into literally every clothing store in the whole street. He finds nothing but crap. In his mind he is complaining about this stupid pretentious shopping street and the whole concept of consumerism, capitalism and fashion. His mood is getting darker and darker. He didn’t manage to find one single item he liked.

When he is at the end of the street he receives a phone call. Someone at his office brings him some very good news. While sitting at my kitchen table he proceeds: “I turned around and went back exactly the same route in reverse order. Only now I would find the coolest things. On exactly the same racks in exactly the same shops that I had visited 20 minutes ago I would now find little gems, reasonably priced even. 45 Minutes later I had 4 shopping bags full of awesome stuff and I was the happiest camper in Amsterdam”.