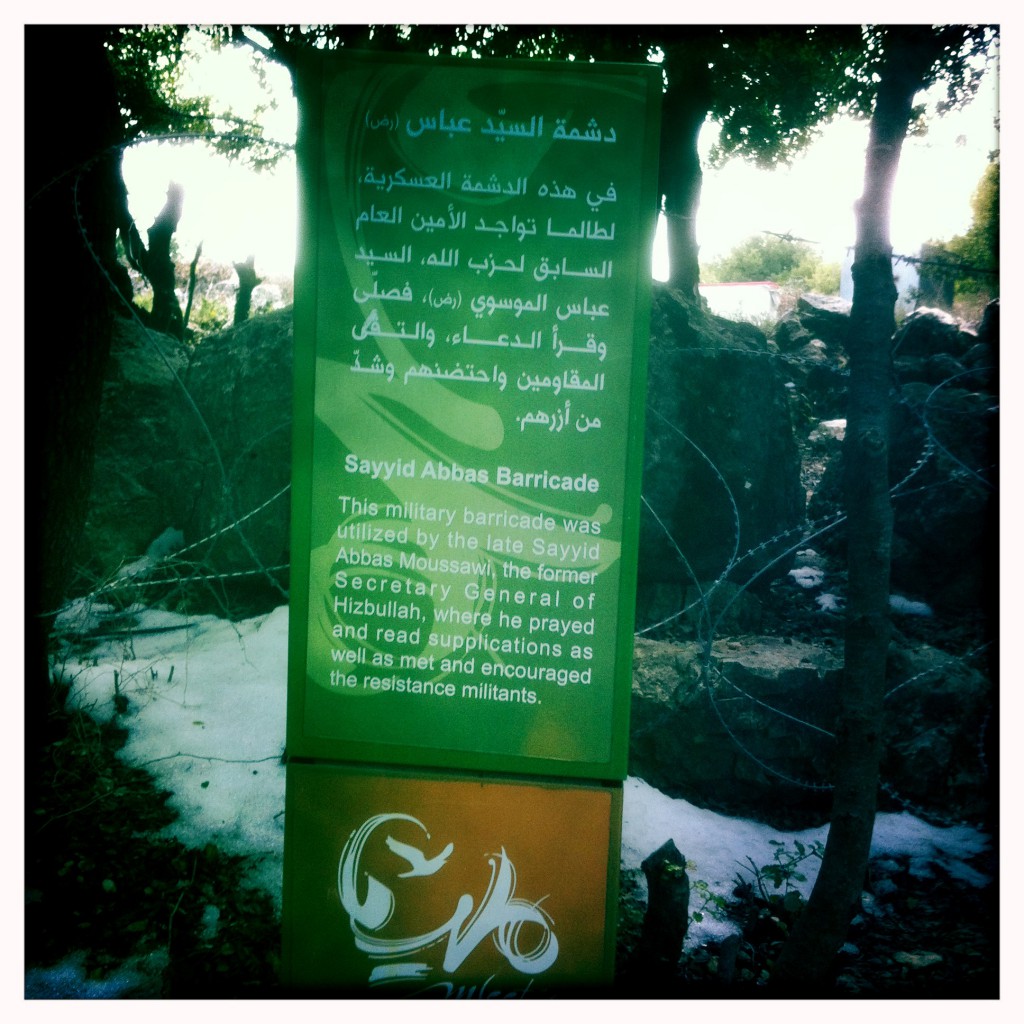 In Tripoli we went into a mosque during prayer. I was invited to pray with them, which I did. I like to experience the ritual. First I had to wash myself in a traditional way (hands, underarms, face, nose, ears, mouth, feet) then I joined them during prayer, mimicking the movements. Afterwards an imam-looking guy (who turned out not to be an imam but we didn’t know until later) wanted to speak to us. Somebody else translated his words. I think that around 20 people stayed to hear what the guy had to say to us. Basically he gave a small talk, arguing why Islam was the highest truth, using a lot of rhetorical questions that didn’t leave a lot of room for a different point of view (“Do you agree that God created all things?”). What I felt was that he had the need to convince us of something he was convinced of himself. What was most striking to me was the similarity between the Chassidic Jews in Tsfat and this guy: similar clear eyes and similar strong convictions.