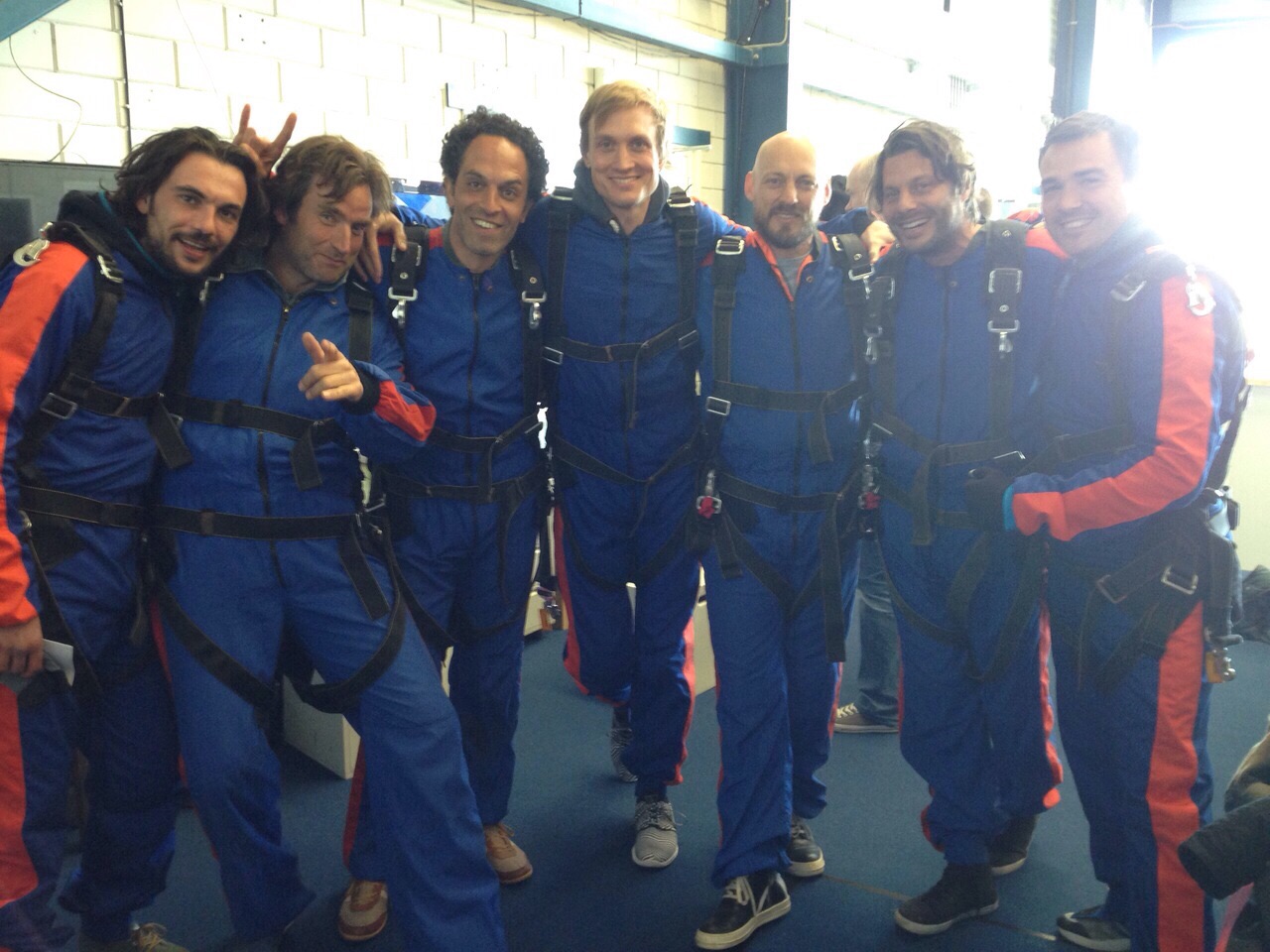 We want to get to know our inner Coward, acknowledge and accept him, learn to appreciate him even. This is not an easy task. But by doing the work we also start to understand our inner Warrior, and the tremendous gifts he has for our lives, our purpose and our community. I don’t think it is a goal to defeat the Coward permanently but I do hope that we mature enough to give our Warrior a dominant place in our lives. He should be the one behind the steering wheel most of the time while the Coward takes the back seat. This is already a huge change compared to a vessel that is driven by a Coward that doesn’t even know about the existence of something outrageous like a Warrior which is how most of us operate.

Last weekend I read an interview with the most influential psychiatrist in the world: Irving Yalom. He is in his 80s now but still treats patients. First striking fact: he doesn’t prescribe medication anymore. He hasn’t done so for years. So technically he doesn’t work as a psychiatrist but as a psychotherapist. He doesn’t believe in labeling people with disorders, he doesn’t believe in never-ending treatment and he strongly advocates the importance of relation. If the patient understands what relation means he considers his work done.

I could not agree more.

My awakening experience in 2004 showed me that there was this complete, whole and integrated version of my old me lying dormant behind the barriers that I had created. When the walls fell my relationship with myself was immediately healed. The experience of restoration of an old connection showed how disconnected I had been until that moment. Apparently I had been living in a disconnected state and was me deeper me waiting for the reconnection. What I learned a few days later was that this goes for all of us.

It is 2015. What Dr. Yalom says and does is still considered revolutionary in conventional medicine. He has found through 50 years of treating patients that listening, caring and sharing is the most healing way to go. No pills, no real ‘doing’. Just being present with another human being and sharing your humanity is the key to healing. This is what warriorship is about and this is what spiritual traditions have been transmitting for as long there have been human beings around.

Becoming a warrior is about restoring the gap between oneself and oneself. Once you have went through such restoration you can, will and must share your integration. The 100 Day Warrior is a program designed to let you reconnect with you and deeply bond with your fellow aspiring Warriors who accompany you on your journey of transformation.

The second group was tougher for me than the first group. There were quite a few challenging moments. Sometimes I have doubted my capabilities and I had concerns about our progress. But then the magic happened and everything feel into place. During our last ceremony there were no walls, no barriers and no fear. Everybody was connected, open and present. We entered the process as strangers, we came out as friends. Everybody had changed on the inside and on the outside. To ignite such a process and witness the outcome fills me with gratitude.

The beauty of being reborn is: we have an new beginning. The 100 Day Warrior II might be over but the live of the new born Warriors has just begun. I feel excited and humbled when I allow myself to feel the magnitude of the field of potential that we are entering.