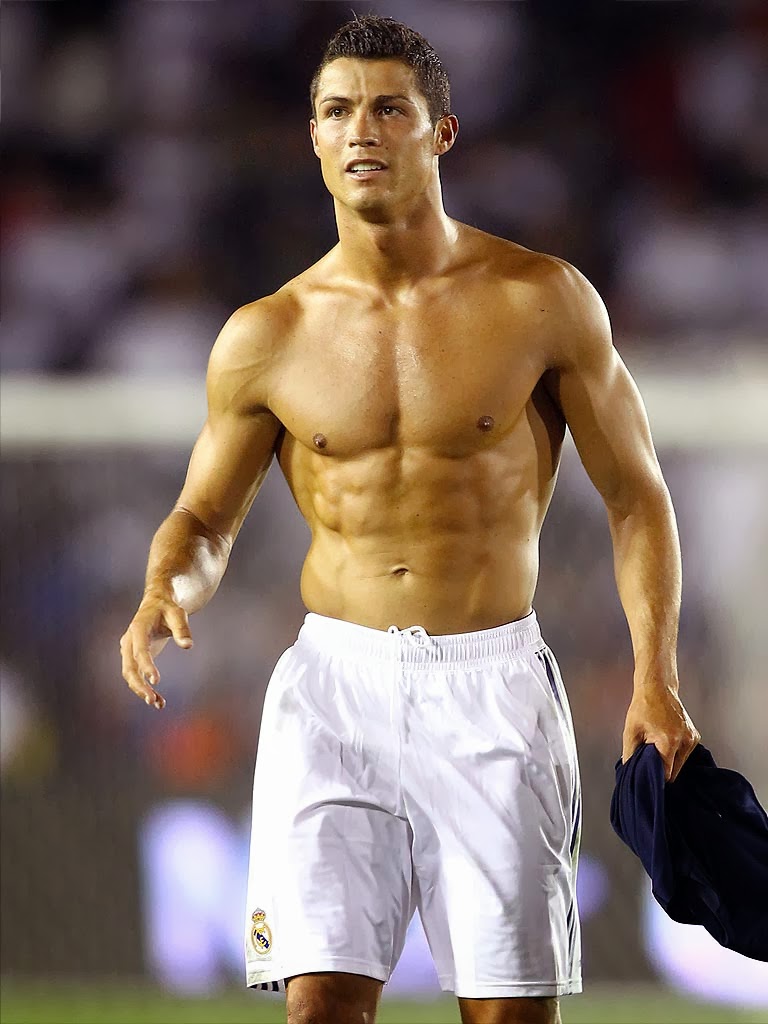 Lately I have developed an interest in the work of Brené Brown, as you might recall. I just read the following quote from Jean Kilbourne in her book ‘The Gift Of Imperfection’:

“Advertising is an over $200 billion a year industry. We are each exposed to over 3000 ads a day. Yet, remarkably, most of us believe we are not influenced by advertising. Ads sell a great deal more than products. They sell values, images, and concepts of success and worth, love and sexuality, popularity and normalcy. They tell us who we are and who we should be. Sometimes they sell addictions.”

Kilbourne explores the relationship of media images to actual problems in the society, such as violence, the sexual abuse of children, pornography and censorship, masculinity and loneliness, teenage pregnancy, addiction, and eating disorders.

The quote gives me an uncomfortable feeling in my stomach. It puts me off balance and I feel doubt and embarrassment coming up. I think that there is a part of me that feels guilty of “selling values, images, and concepts of success and worth, love and sexuality, popularity and normalcy” Just like advertisers I am trying to let you know “who we are and who we should be”.

My 100 Day Warrior program promotes a healthy and conscious lifestyle organized around courage, discipline, wisdom and compassion. In a way I want you to go beyond the shallower version of yourself as promoted in ‘conventional’ advertising. You are so much more than an exterior, even though I feel it is better to take care of your exterior than neglect it. In my world you take care of your interior first and then expand that love to your exterior. But because it is easier to motivate people to work on their exterior we take on both aspects simultaneously meanwhile trying to convince participants of the importance of a sustainable and integrated relationship of body and mind and planet.

In my mind a warrior is somebody with the athletic skills and the body of Cristiano Ronaldo with the wisdom, compassion and charisma of the Dalai Lama. That is a little bit on the unrealistic side. Of course it would be lovely if we would have people like that. But it is also an elitist view that reveals some of the insecurities of the guy who promotes it. Me.

I wonder how much of my self-image is still influenced by my fear of not being good enough. My philosophy makes sense: everybody flourishes when physical strength, proper nutrition, meditation and growing self-awareness are added to the equation. It is beautiful and important to unleash dormant potential. At the same time I try to transmit that it is important to come from kindness and not fear.

Jeez, I realize I am doing it right now: devaluating myself because I am concerned that what I transmit is not pure enough. Because I realize that my motivation to be the best version of me could also be influenced by norms and values of the media I fear that I have less integrity than I thought I had and that therefore the outcome of my work is contaminated by my own contamination.

What to do? Accept the imperfection. I am not even sure if I am influenced by the media but I can see that I am still a victim of the fear of not being good enough. Not fit enough, not pretty enough, not honest enough, not pure enough, not clear enough. Perhaps my message should evolve into the message of the imperfect warrior. Strangely enough I feel relief in my body when I write this. Lately I have been pondering on the next step in the development of the 100 Day Warrior program . Would this be it?