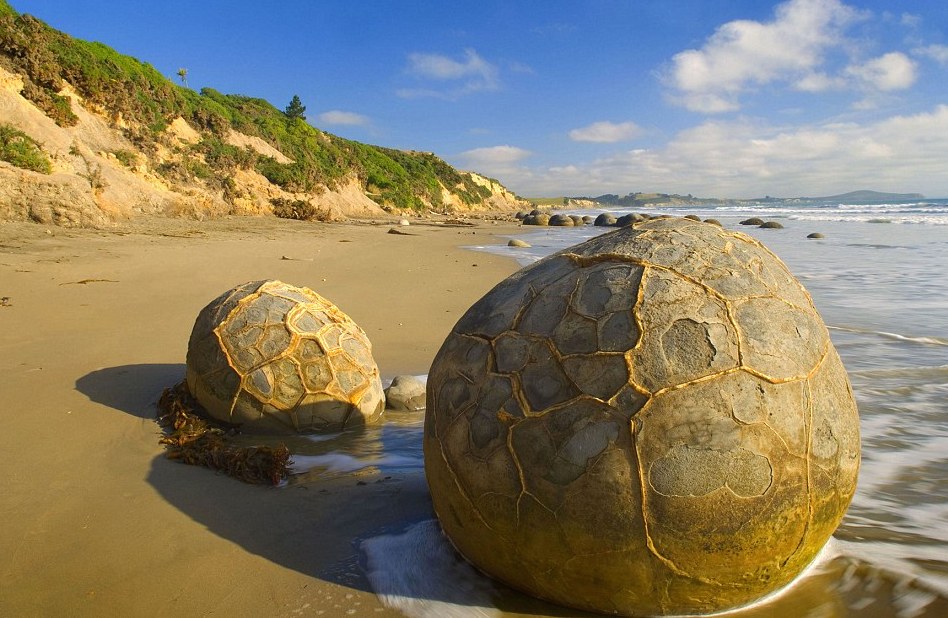 I don’t know what is wrong with today but it has been a particularly difficult day. I wanted to enjoy my free Saturday but all sorts of difficulties came up and I have spent my whole day mulling over it. Now I should be a good student and go to my meditation cushion but my body is objecting from yesterday’s air squat test (my legs are soooo sore) and my head is aching. Instead of burdening you with my thoughts I want to share with you an anecdote that I just read.

“Frederick was by conventional standards a powerful man. He was a financially successful executive who prided himself on his high ideals. Yet he was unable to really be there for himself, his wife, Claudia, or their two young sons. He was filled with an energy that always pushed him to do more, be better, and focus on the future. When his youngest son came to him, smiling, to show him a picture he had drawn, Frederick was so absorbed in his thoughts and worries about his work that he didn’t really see his son as precious, a miracle of life. When he came home from work and hugged Claudia, he wasn’t fully present. He tried, but he wasn’t really there. Claudia and the children felt his absence.

At first, Claudia had supported Frederick and his career completely. She was proud to be his wife, and she took a lot of pleasure in organizing receptions and other social events. Like him, she was committed to the idea that getting ahead, having a bigger salary and a larger home, would increase their happiness. She listened to him to understand his difficulties. Sometimes they would stay up very late at night and talk about his concerns. They were together, but the focus of their attention and concentration wasn’t themselves, their lives, their happiness, or the happiness of their children. The focus of their conversations was business, the difficulties and obstacles he encountered at work and his fear and uncertainty.

Claudia did her best to be supportive of her husband, but eventually she became exhausted and overwhelmed by his continuing stress and distraction. He didn’t have time for himself, let alone for his wife and two children. He wanted to be with them, but he believed he couldn’t afford to take the time. He didn’t have time to breathe, to look at the moon, or to enjoy his steps. Although he was supposedly the boss, his craving to get ahead was the real boss, demanding one hundred percent of his time and attention.

Claudia was lonely. She wasn’t really seen by her husband. She took care of the family and the house, did charitable work as a volunteer, and spent time with her friends. She went to graduate school and then started working as a psychotherapist. Although she found meaning in these activities, she still felt unsupported in her marriage. His sons wondered why their father was gone so much. They missed him and often asked for him.

When Frederick and Claudia’s older son, Philip, had to go to the hospital for open-heart surgery, Claudia spent more than seven hours alone with Philip because Frederick couldn’t get away from his business. Even when Claudia went into the hospital for her own surgery, to remove a benign tumor, Frederick didn’t come.

Yet Frederick believed that he was doing the right thing by working so hard, that he was doing it for his family and for the people he worked with, who depended on him. He felt responsible for fulfilling his duties at work, and his work gave him a sense of accomplishment and satisfaction. But he was also driven by a strong feeling of pride. He was proud of being successful, of being able to make important decisions, and of having a high income.

Claudia regularly asked Frederick to slow down, to take time off for himself and his family, and to enjoy life. She told him she felt he’d become enslaved by his work. It was true. They had a beautiful home with a lush, green garden in a nice neighborhood. Frederick loved gardening, but he wasn’t home enough to spend time in the yard. Frederick always responded to Claudia’s requests by saying that he enjoyed his work, and his business couldn’t get by without him. He often told her that in a few years, after he retired, he would have plenty of time for himself, her, and their sons.

At fifty-one, Frederick was killed instantly in a car accident. He never had a chance to retire. He thought he was irreplaceable, but it took his company only three days to fill his position.”

Excerpt From: Thich Nhat Hanh. “The Art of Power.”

I don’t know about you but for me it was the “but it took his company only three days to fill his position” that really took away my last shred of hope. In a way it is not hard to relate to Frederick. The destruction we see him cause with his blindness hurts our eyes and we can empathize. Deep down we hope that he still will be rewarded in some way. And then he isn’t. He is replaceable. The end.

We live in a world with so many people doing the best they can. And so many of us have good intentions. But then we get confused because we feel that our view is the better view. The other might not agree and it becomes hard to connect with each other. Or to stay connected with oneself for that matter. We can spend our whole lives being disconnected from ourselves and our loved ones. Reconnecting with the present moment is about the wisest thing I can think of. I will go for a walk on the beach.

This is episode 7 in a series of 100 blog posts that will be published daily during the 100 Day Warrior. All posts are written by Atalwin Pilon, founder of Basic Goodness and creator of the 100 Day Warrior, a unique program around physical strength, inner wisdom and meaning. For requests for motivational speaking, in-company workshops, online coaching and mindfulness training click here. If you would like to join our international community of brave and inspiring human beings or just follow this blog and receive updates, please click here of sign up on the right side of the page. Atalwin specializes in coaching smart and creative people, both groups and individuals. If you are interested in a free coaching session click here.