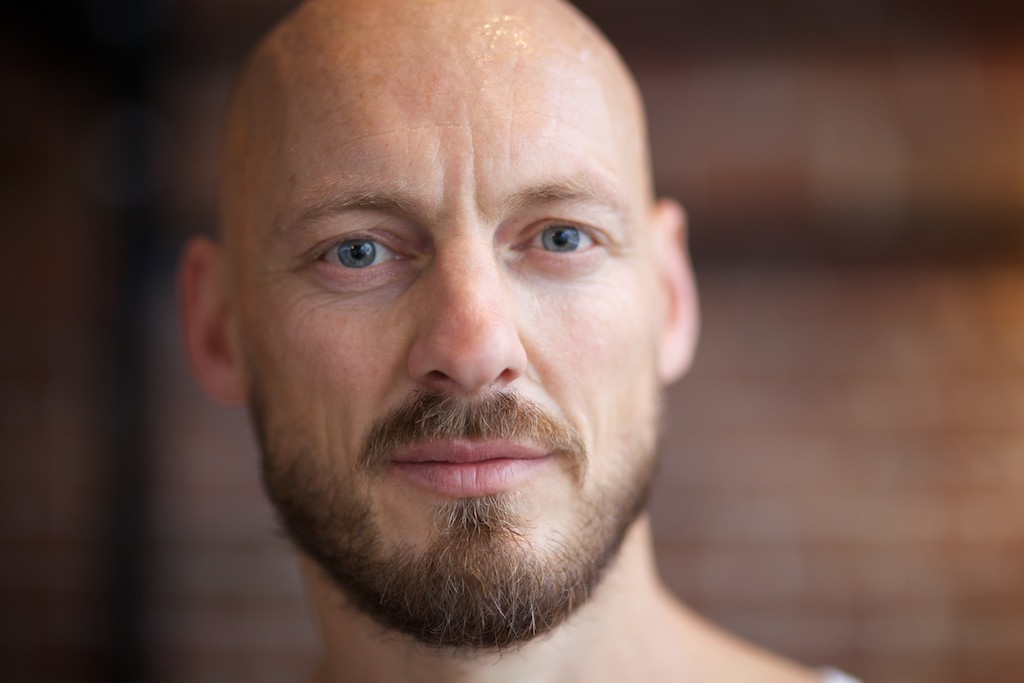 Today I turned 43. Quite a number, at least from my perspective. I have left 40 behind me and the gap is getting bigger. Not long from now it will be behind the horizon and will be steering for 50. Strange feeling.

At the same time everything feels very much the same. No new feelings when I woke up this morning after 7 and a half hours of sleep. Very normal.  Except from my bald head and some wrinkles in my face I don’t feel or see signs of aging. On the inside I feel the same and on the outside it kinda looks the same. But exercise and diet has a lot more influence on my appearance than my age, I have learned by trial and error.

Quite often I have felt gloomy on my birthday. In my twenties I often felt like I didn’t fulfill the expectations people had from me when I was growing up. During my thirties I had more direction but I had the feeling I was not far enough on my path. Today I am ok. I think I spend my years of fortyness well. I started with an 18-month journey around the world that lead to the 100 Day Warrior. That project is a source of gratitude and fulfillment.

And at the same time I feel confused. Last night I saw CITIZENFOUR at IDFA, the International Documentary Festival Amsterdam. In January 2013, documentary maker Laura Poitras was several years into making a film about surveillance in the post-9/11 era when she started receiving encrypted e-mails from someone identifying himself as “citizen four,” who was ready to blow the whistle on the massive covert surveillance programs run by the NSA and other intelligence agencies. In June 2013, she and Greenwald flew to Hong Kong for the first of many meetings with the man who turned out to be Edward Snowden. She brought her camera with her.

What happens is that history is taking a turn right before her camera. You see a young man that has made the incredibly brave and at the same time terrifying decision to share with the world what he knows about the US government spying on EVERYBODY! It is obvious that by doing that his life will never be the same and he knows EXACTLY what he is doing because it is his vast knowledge of how these secret institutions work and the tremendous power they have over us that had made him take the decision in the first place.

The implications of the picture of our reality that you see unfold before your eyes is almost impossible to take in. The unrelenting ways of how people and their rights are crushed by our own governments is truly shocking. I find it hard to find the right words as it is difficult for me to see the scope. Only thing I urge you to do is to go see this documentary and other work of Poitras and Glenn Greenwald so you can form an educated opinion for yourself.

This is what the official website says about the story:

CITIZENFOUR places you in the room with Poitras, Greenwald, and Snowden as they attempt to manage the media storm raging outside, forced to make quick decisions that will impact their lives and all of those around them. CITIZENFOUR not only shows you the dangers of governmental surveillance—it makes you feel them. After seeing the film, you will never think the same way about your phone, email, credit card, web browser, or profile, ever again.

My confusion is around my level of awareness. On the one hand I really think I am contributing to a raise in consciousness. On the other hand, after watching this movie, I feel I am just as much part of the sheeple as any other. I am even giving away pretty much the only place where the NSA can’t watch us: in our heart. I even believe that this is a wise and sustainable strategy. But after watching the movie it becomes quite clear that all the information available can and will be used against you.

It even brings up the question: is my contribution genuinely a contribution? By helping people to find some inner peace and comfort in their bodies I might take away yet another argument to do something about the sedation and meekening we are subject to.

After the movie there was an extensive Q&A with Laura Poitras. Because it was the first viewing at an important festival it turned out that a lot of people from the privacy protection scene were in the room. It was scary to hear how these people lead an outside-the-matrix life. When you have become an enemy of security agencies because you took it upon you to fight and reveal them your life becomes extremely difficult. At the same time these people are doing extremely important work. The battle they are fighting is so relevant that it makes me wonder if my attempts have any meaning or value. At the same time I realize that nobody chooses to become a whistle blower. It just happens that sometimes people find themselves in a situation  where participating in something immoral becomes harder to bear than continue living as if everything is ok. A part of my envies them, a part of me is grateful that they are doing what is needed to be done. I guess our question is to figure out how we can back them up.

Pretty grown up questions for a 43 year old citizen.

This is episode 72 in a series of 100 blog posts that will be published daily during the 100 Day Warrior, a unique program around physical strength, inner wisdom and meaning. All posts are written by Atalwin Pilon, founder of Basic Goodness and creator of the 100 Day Warrior. For requests for motivational speaking, in-company workshops, online coaching and mindfulness training click here. If you would like to join our international community of brave and inspiring human beings or just follow this blog and receive updates, please click here or sign up on the right side of the page. Atalwin specializes in coaching smart and creative people, both groups and individuals. If you are interested in a free coaching session click here.