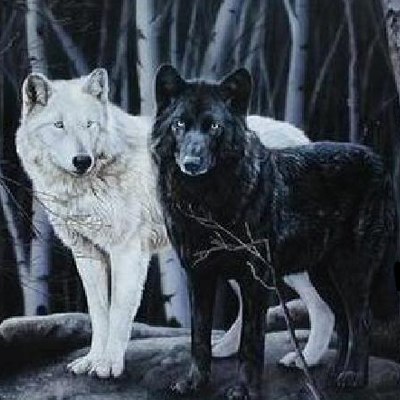 Yesterday’s post caused some controversy. I found a post of myself somewhere on the internet but without my name. It is not unusual that other websites repost articles but the rule is that you ask first and mention the name of the author. In this case the reposter a) made it look like she wrote it b) appropriated some very personal insights of mine, c) specifically mentioned ‘that she had no idea how the story came to her’ and d) portrayed herself as a martial arts teacher devoted to the code and the philosophy. That was enough for me to prompt a response. And I admit that my words are sharp. But I am amazed at how quickly people are there to point out you are wrong.

Apparently people think they can read my emotional state and assume that I am outraged. But I am not that angry at all. I just try to be precise in describing what I see and when I see stealing and lying it doesn’t mean that I am angry. I used the word ‘sad’ as a matter of fact, and also ‘flattering’ and ‘I don’t care’.

What people also might not understand is that when you decide to write 100 consecutive posts it is difficult to thing of something new every day. So if some drama shows up it is more a relief (ah, something I feel strongly about! Yay!) than anger and frustration.

An art director told me to not feed my ego. But when I asked him how he would feel if somebody would put his name under the very cool adaptation of Hansl and Gretl he made. Would it feel like feeding his ego when he spoke up? Was he supposed to be silent because Hansl and Gretl were around before he wrote his adaptation of the story? He laughed. He got it.

But he said something elso too. He said: you are becoming quite a role model with your online presence. That surprized me. Because I can tell you, blogging is a very lonely business. There was a time when I was hoping for interaction and I have asked for comments. Just so I would feel I would not be talking into a dark void. But it hardly ever happens. I think that in 3 people commented in the last 54 posts, once each. So I don’t feel like a role model at all. There is no way I can judge or measure the impact of my words. Most of the time I get zero response. It is a strange discrepancy.

A friend of mine, I am sitting at his table right now, is a journalist who is sometimes interviewed on tv. He told me that if you are on national television there will be people who hate you just because of how you talk of what you wear. It frightens me. I once stirred up some controversy when another website reposted my work (with my permission). They had hundreds of thousands of visitors and to the audience I was just an anonymous writer. The hate and verbal violence was amazing.

Meanwhile I am in touch with my ‘warrior opponent’ in Australia and it is becoming a very polite and respectful exchange. I like the fact that we can exchange blows and not be dramatic about it. This was something I hoped for but also something I expected. It could go two ways, and either way would reveal her true colors. Would we be dealing with a courageous white wolf or a slippery black wolf? I am guessing she is opting for option 1.

This is episode 56 in a series of 100 blog posts that will be published daily during the 100 Day Warrior, a unique program around physical strength, inner wisdom and meaning. All posts are written by Atalwin Pilon, founder of Basic Goodness and creator of the 100 Day Warrior. For requests for motivational speaking, in-company workshops, online coaching and mindfulness training click here. If you would like to join our international community of brave and inspiring human beings or just follow this blog and receive updates, please click here or sign up on the right side of the page. Atalwin specializes in coachingsmart and creative people, both groups and individuals. If you are interested in a free coaching session click here.