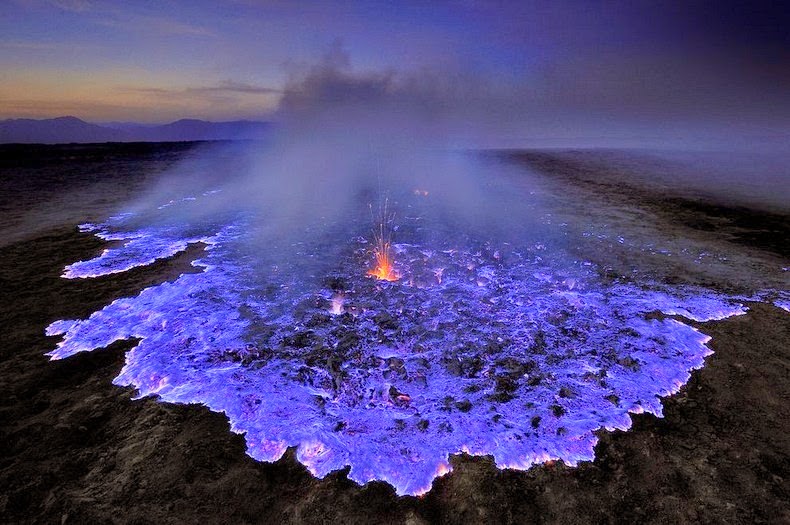 Lately I have been having a hard time producing these posts. I have to ask other people for ideas because when I sit before my screen nothing comes. Fortunately I received help in the form of a topic that was handed to me by somebody just in time.

I am feeling a nervousness that I have felt before. It is around fear of failure, fear of disappointing others and fear of being intrusive. All of a sudden I start thinking: what if it is boring what I write? What if I write too many boring posts in a row? Everybody will start feeling resistance! Nobody will talk to me! Everybody will laugh at me! Until last Friday I was relatively save. Yes, I was writing my posts but I wasn’t sending out a newsletter so I wasn’t shoving it in anybody’s inbox. My last newsletter was almost a year ago but now I picked it up again on Friday. That means that coming Friday a new newsletter will go out and I am already dreading the idea that it will contain a week full of average posts.

About a year ago I was receiving some guidance from two buddies with an advertising agency. They had taken a look at my previous website and gave me feedback. It was the three of us sitting in a circle. One of them took a piece of paper and said: ‘this is your current website’. He put the piece of paper on the floor. It said ‘I, ATALWIN’.

I found it highly embarrassing. Very narcissistic did it sound to me.

When I started writing in 2010 I had asked myself if I had the courage to sit down and write for an hour from the heart and be unconditionally honest about what was alive in that very moment and publish without editing. The whole idea was for me to explore what was going on inside and reveal it without giving myself a chance to hide behind my ego. I thought that if I peeled of layer after layer I wouldn’t have a chance to build it up again. It was conceived as a practice in courage, honesty and discipline. It felt very painful to find out that the whole project was perceived as an ego-driven endeavor.

I stopped writing almost immediately. It was not just the embarrassment that made me stop. It was also the realization that from a marketing perspective the approach that I was taking wasn’t really working: I wasn’t making very clear what I had to offer. I had to figure out a way to create more commercially relevant content. But I resent having to use particular key words often in the hopes of scoring higher in Google. Every time I try such a thing I choke.

It brings up the question: why do I write these posts? It seemed like a cool idea to write 100 posts during the 100 Day Warrior. 100 posts in 100 days, you know. I would have a stage where I could elaborate on the themes and subjects that we are discussing in the course, hopefully insightful to my participants. Also could share our process with the world, and I thought our process was worth sharing. I tried to stay away from making it too personal as I am afraid of the I, ATALWIN label. But today I got stuck there.

In general I could say that I know exactly what is limiting me. It is the fear of not being good enough, not being worthy of being heard, fear of rejection and the fear of creating exactly the opposite of what I intend. All these fears have been with me since childhood and I have been avoiding, denying or overcompensating them.  But the last years I have been living with them. And if I am honest: these are exactly the fears I want to free myself from.

I just read this:

Once there was a young warrior. Her teacher told her that she had to do battle with fear. She didn’t want to do that. It seemed too aggressive; it was scary; it seemed unfriendly. But the teacher said she had to do it and gave her the instructions for the battle. The day arrived. The student warrior stood on one side, and fear stood on the other. The warrior was feeling very small, and fear was looking big and wrathful. They both had their weapons. The young warrior roused herself and went toward fear, prostrated three times, and asked, “May I have permission to go into battle with you?” Fear said, “Thank you for showing me so much respect that you ask permission.” Then the young warrior said, “How can I defeat you?” Fear replied, “My weapons are that I talk fast, and I get very close to your face. Then you get completely unnerved, and you do whatever I say. If you don’t do what I tell you, I have no power. You can listen to me, and you can have respect for me. You can even be convinced by me. But if you don’t do what I say, I have no power.”

Excerpt from “When Things Fall Apart” by Pema Chödron

I guess I should keep doing what I do.

This is episode 32 in a series of 100 blog posts that will be published daily during the 100 Day Warrior, a unique program around physical strength, inner wisdom and meaning. All posts are written by Atalwin Pilon, founder of Basic Goodness and creator of the 100 Day Warrior. For requests for motivational speaking, in-company workshops, online coaching and mindfulness training click here. If you would like to join our international community of brave and inspiring human beings or just follow this blog and receive updates, please click here or sign up on the right side of the page. Atalwin specializes in coaching smart and creative people, both groups and individuals. If you are interested in a free coaching session click here.