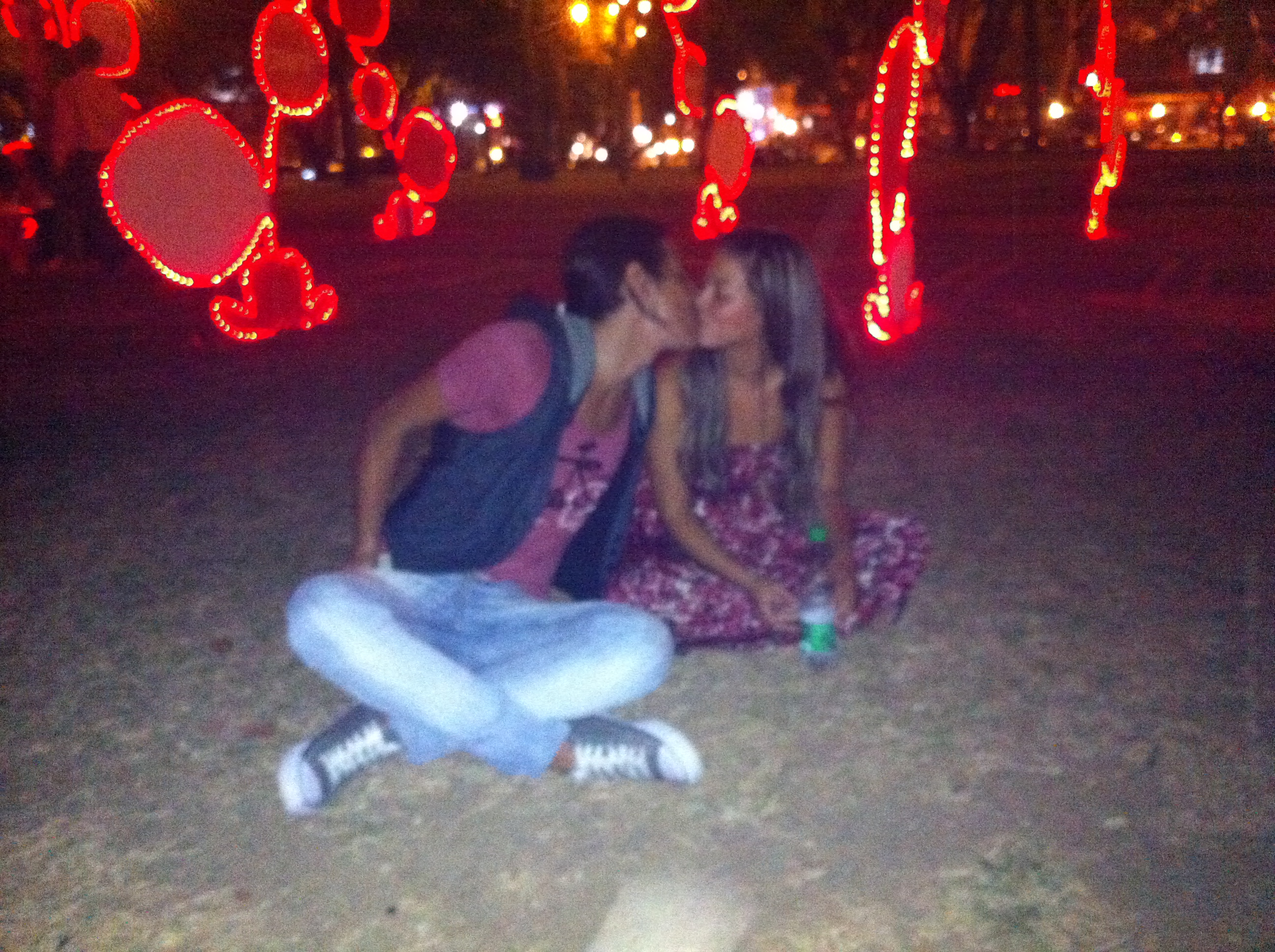 The Quest For The Noble Warrior II has started! Last Sunday I intentionally missed my flight back to Amsterdam. Now I am stuck in South America. I have no plan, no plane ticket and no travel schedule. Oh, and no income. What to do? Make plans! Figure out a way to create some income! Get off my lazy ass!

I have made a couple of big decisions today. I must start moving again. Not enough is happening work-wise in Colombia. I had a couple of things in mind. I wanted to go back to the States. I have leads in California and a desire to ‘conquer’ New York. My idea was to make enough money to fly to Hong Kong and then work there for six weeks. After that I should have enough money to breathe quietly for a while.

I have tried to read the most famous book on getting rich and successful because it is the mother of all management and self-help books, the all time classic. If I want to write a book myself I should have read that one. It is called Think and Grow Rich by Napoleon Hill. But I got stuck. I don’t agree with creating an obsessive greed for money, which the book is propagating. I can understand that it helps making a fortune though but it does not sound appealing to me. Apart from that it has a reoccurring Caps Lock problem avant-la-lettre, which I find very ANNOYING. So I never got to the point where the writer explains one of the most important points: thoughts are things. Apparently every super rich dude has realized that truth: thoughts are things.

Although I did not read how Napoleon Hill describes this I do resonate with it lately. I have been on the road now for one year and it all started with a thought. What once was an invisible something that popped up in my head has now been materialized. Or hasn’t it? I made a journey and many of you followed it. But there is nothing tangible. There is not a building that I can point at and say ‘I build that’. There is no jeans brand carrying my name (which sounds like a cool idea by the way). I wrote about my journey and my posts are evidence of that but my journey exists mainly in my memory and your imagination.

In little less than a month from now a young friend and pupil of mine will land in Argentina. I like him and in some way he has contributed to this journey. He has great faith from the time he asked me to be his coach some 4 years ago and he has been promoting my work tirelessly at his school and in his family all this time. Because of his efforts I had 2 financial lucky breaks in the months before my departure. His father revealed himself as a benefactor and I got an unexpected gig at his college. And although I might have made it without the support of people backing me up it made a great impression on me. At the time my journey was hardly more than a thought there were many people who consciously chose not to help me. But a few were. And I will never forget that.

Today I decided to go to Argentina to meet him. By bus. Instead of making it easy on myself by taking a plane I intend to cross the entire continent from north to south with public transportation. This will compensate for my poor site seeing skills. I realize that by making this decision, by following up on this thought, I will create something. I don’t know what though. But I do know that I will repay his family by hanging out with my friend. One circle will be closed; the next one will be opened. I feel very good about this step.

It all started with a single thought. Again.

The pic of my friends Melissa and Miquel kissing is not related to the post. But I assume also this kiss started with a thought..