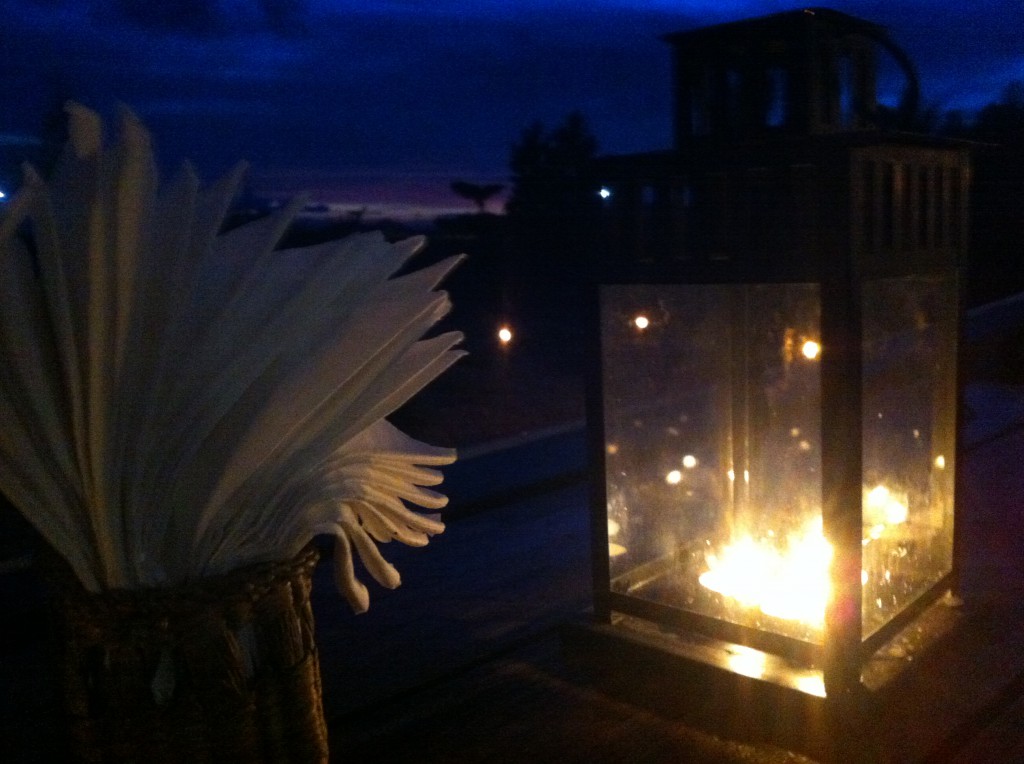 Eeerrmm.. it is not often that I don’t know what to say or how to say it. The whole idea of my practice on this website is to just sit down and write what comes up. But this time.. well, it feels kind of inappropriate because the one who I have most to say about its sitting next to me, chatting with her friends.

I can tell you it is quite an experience to first start off with some sort of virtual relationship and then try to translate that into real life, especially when both parties made each other into symbols of respectively masculinity and femininity. Turns out the symbols are pretty human too.

There is a saying that goes like “if you think you are enlightened go live with your parents for a week”. I feel similar. If you think you have done a lot of work on yourself try living in the same room with a woman from a different culture for a week: that would be a test I recommend for you.

First thing that I want to say is: we are actually pulling it off. Whatever happens and whatever comes out of this, it is a very cool and daring experiment for both of us. If you want to lock yourself up with somebody it is a good idea to do this with an attractive person of the opposite gender. (Yes, in case you are heterosexual, like me. Just saying, I have been accused of writing hetero-biased posts. Nothing against gay people but I write from my personal perspective quite often). It creates a lot of opportunity for non-verbal communication.

That is non unimportant. I am finding that verbal communication is not easy, not only in general but especially when both involved have to speak English. Our English is good but not as perfect as our mother tongues so I feel somewhat limited. We are both trained communicators but getting a sense of humor across is not always easy. I always find it a strange idea that non-Dutch people know me as a less witty person than my Dutch friends. If my English jokes are funny is debatable, of course. The result is that something that is meant as light-hearted turns into quite a difficult and serious discussion where we try to figure out what was actually said and meant.

Nothing so delicate as the communication between a man and a woman and – I would like to say ‘as a guy’ but it probably also goes for women, I guess – never so much opportunity to make mistakes. A tiny bit of misinterpretation can easily lead to disaster quite quickly. Not really something you want if you share the same bed so it is all hands on deck constantly.

I have been called ‘a mirror’ quite often and although I knew it was some sort of compliment I never really understood what it meant, until last year. It means that by being with somebody or in a certain situation you become aware of yourself with all your little quirks and other things you don’t necessarily want to see of yourself. That is the situation I am in. Very confrontational. I see my impatience and my need to be understood, my frustration when I feel misunderstood but also my forgiveness and flexibility. Being in this situation makes me also think of previous relationships and if I think of how I used to respond when I was 28 (get angry, accuse, create drama, run away) I came a long way. We are actually having a very good time. The fact that we are in a tropical paradise with cheap but romantic restaurants and have all the time in the world helps tremendously of course.

The coolest and most fascinating aspect is the aspect I don’t feel free enough to talk about too much but it concerns the whole Tantric love-making thing. We met each other at a Tantra course in India and try to put into practice what we learned. I am more a beginner than she is. But it is really, really interesting because it opens up a complete new paradigm. Just like with every spiritual practice you (I) find out is that what you (I) believe to be real and final is actually just the beginning.

I am leaving it at that. I know myself, I can blabber on and I don’t want to shoot myself in the foot here.