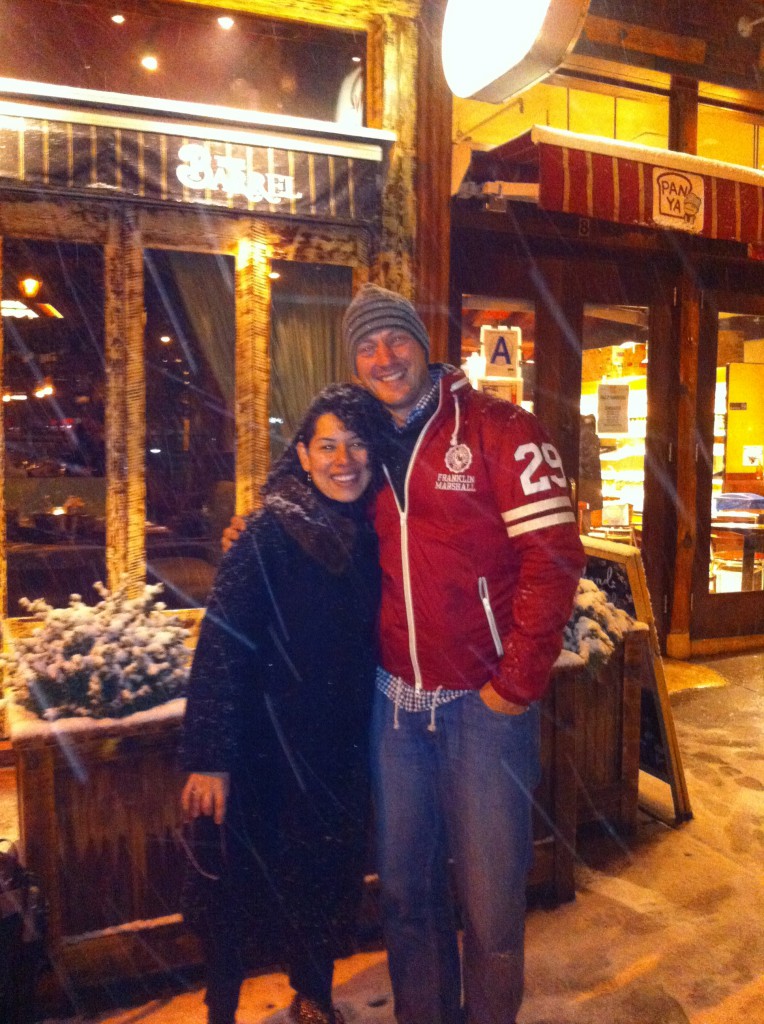 Flying over the North Pole to Hong Kong 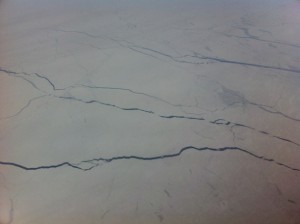 I am in a plane on my way from New York to Hong Kong. We are flying over the North Pole as we speak. Pretty desolate and fascinating landscape, I must say.

I do feel I take an important lesson with me from my visit to New York. In a way it was the biggest failure of this journey until now. When I was in Buenos Aires I had worked so hard to get a couple of workshops of the ground and instead of filling up 3 events I only managed to do one with half of the amount of people that I hoped for. I did not make a profit and I did not even come close to the amount I had in my mind. In fact, I lost money (although not too much). Little bit disappointing because I did not only work hard, did marketing, promotion, received help, stuck my neck out and produced posts. I also asked my healer and shaman friends to pray for me, I did visualizations (similar to what The Secret teaches) and had an initiation from an Andean shaman who put a lot of emphasis on asking the mountain spirits, Pacha Mama and all the others non-material and otherworldly powers to help me succeed in New York and Hong Kong. According to him I would do great. It would have been very nice if the dream had come true because it would mean I had discovered the magic recipe. But I didn’t.

A part of me feels ridiculous and embarrassed. If somebody would tell this story to my old pre-spiritual me he would get laughed at in the face for so much stupid superstition. Of course making a little bonfire with a dude in a poncho burning a bundle of corn, seeds and coca leafs will not make you sell your workshops! Duh..

Then another part of me feels just good. I don’t really know what is happening to me and I don’t know if other people can see or feel it too but when I walk through a new city I feel really strong and open, as if there is an energy field around me. I can’t tell if it is because of the traveling, all the shamanic ceremonies, my meditation practice or a combination of everything but I experience a constant state of presence. And to walk through Manhattan feeling that strong while I was technically in the middle of the biggest failure of my journey was empowering and transforming.

I am gaining a lot of trust and courage. If during the unfolding of a worst-case scenario I can still feel that good, what can happen to me? The little miracles continue to keep happening too: I had a great time with my hosts, I met an awesome boxing coach and trained in a great boxing gym just when I needed it, I was able to help Jon the Golden Gloves boxer and my host Josie just when they needed it and I had a few other powerful and inspiring encounters. In a nutshell: I did not fill my pockets but I did become a better boxer and made friends. So I still came out a more complete and therefore richer man, right?

I am looking forward to the next adventure in Hong Kong. According to the tarot cards of my Brooklyn host my trip will start with a lot of rejection and sickness. Who knows? Perhaps there will be a new episode of little work, economical setbacks and ‘negative’ turns of events. But you know what? I don’t give a shit anymore. I am going to do my best, work hard, have fun and if necessary I will give everything I do away for free. I decided I am just going to be kind to people and make myself available and we will see what happens.

The pic above the post is taken on my last night in NYC after having a really cool dinner with Josie, the pic below is taken after sparring with Golden Gloves quarter finalist Jon. The fact alone that I am not bleeding made me feel really badass so forgive me for looking so serious. 😉 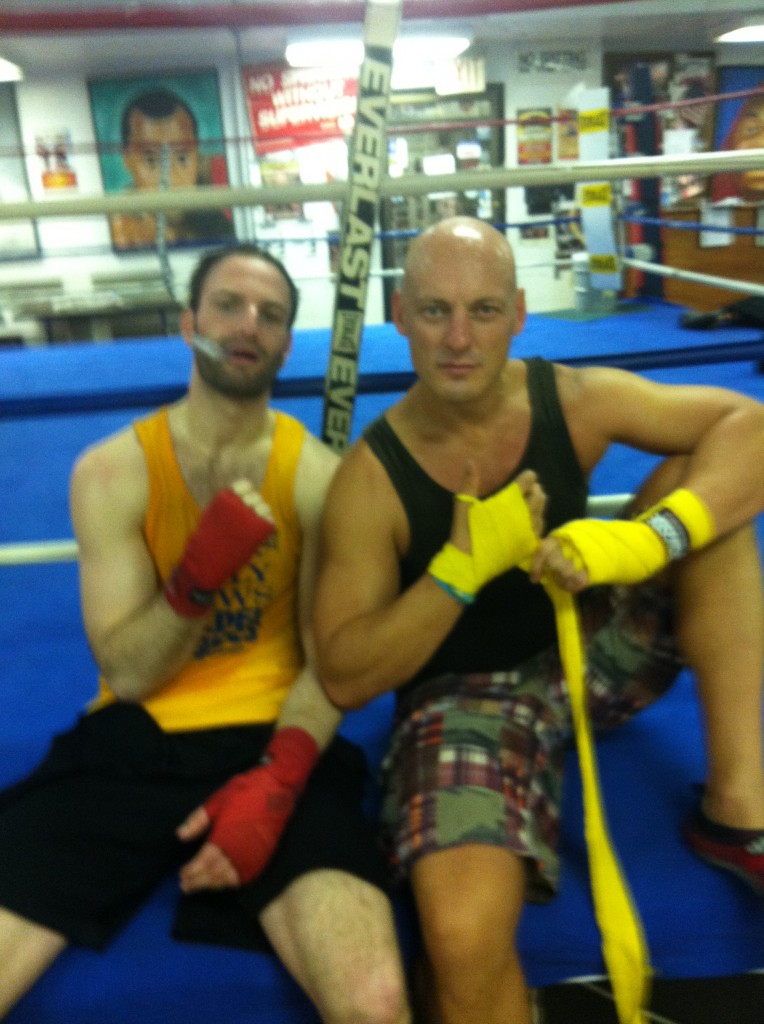