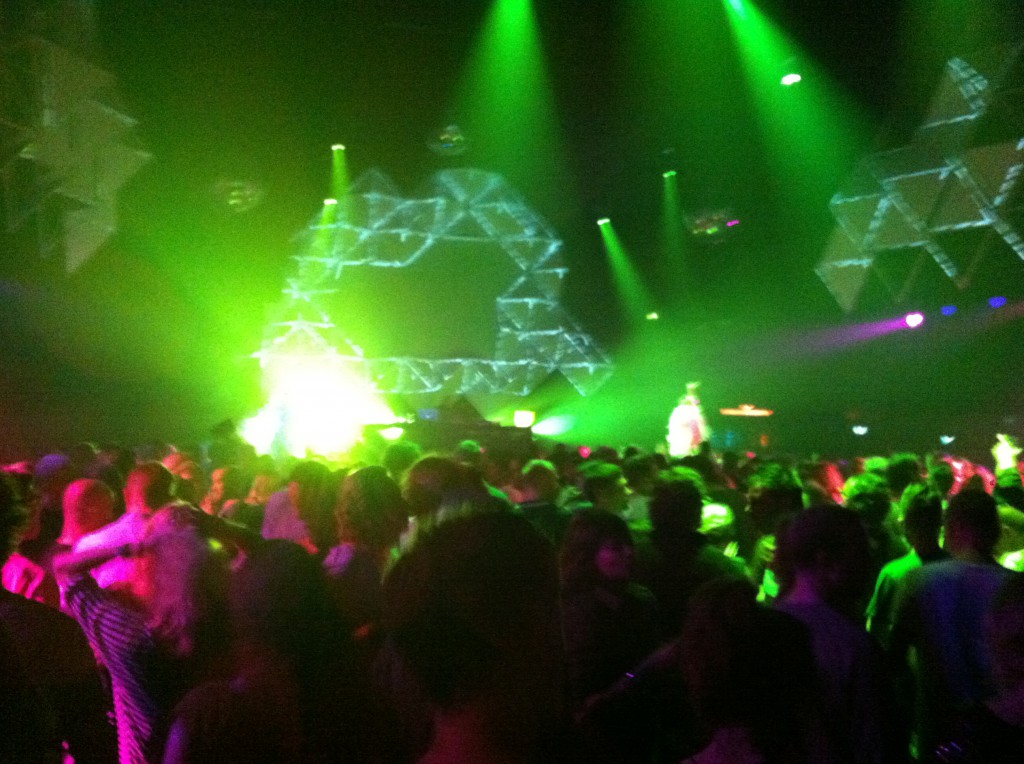 Where to start today? I am in my living room. And it is starting to look somewhat more like a living room (I have moved into this place only recently and it is still quite empty). It is a beautiful October day, kinda cold but with a blue sky. I have fast internet installed per yesterday, meaning I am discovering Spotify and am now listening to something Brazilian (or Portuguese). I should be more specific out of respect for the artist: I am listening to the album Os Afro Samba by Baden Powell.

I don’t know what to write about so I will just blurt things out that are happening or have been happening. First thing: I have a very nice new mindfulness group. For some mysterious reason they are more interactive than previous groups. They send me text messages and emails during the week, sharing little discoveries, annoyances and other progress. I like that. I wonder if it is because use of media has changed the last 2 years or that my current participants are just more inclined to share by coincidence. I went to a party with Danny Tenaglia last Sunday because I felt I needed a break from lifting weights and eating broccoli and saw a gorgeous woman and DID NOT have the courage to talk to her! I made 2 approaches but choked twice and have been kicking myself for it since. I can travel to war zones, speak in public and spill my guts on the Internet but I can’t walk up to an attractive woman and talk to her? What the fuck? She even smiled at me! It wasn’t that she had pulled up an iron curtain around her. I pray that I will run into her again because I will not let it happen twice.

I am afraid that this post will be about that debacle because I feel my stress levels rising by just thinking about it. I feel like such a coward and I honestly feel I wronged the Universe by not acting when the opportunity was presented to me. How often do you see or meet somebody that makes your heart jump up?

To give myself some credit: she was with at least 2 male friends. But although she was friendly with them and they were good-looking guys I don’t think one of them was her boyfriend. I can’t say why, it is just my guess. For some reason I felt I had a good chance. She looked like a girl that is so pretty that she doesn’t care that much about looks anymore. I felt I only had to prove to be able to overcome the obstacles. I felt as if she was waiting. She didn’t make it hard on me. I only had to figure out how to get to her. But I did not pass the test.

Since we haven’t spoken a word my image of her is still untainted. By now she has grown in my mind into this warm, loving, sexy, smart and sensual woman who is a wise and funny conversation partner, a great lover and cooks as good as she dances. Now that I think of it: she probably would be a great mother for our children too. I am guessing her ethnic origin was mixed, something Latina or Antillean, which would make beautiful children when mixed with my Aryan genes. Yup, it’s a real pity that I choked when I shouldn’t.

Apart from feeling the fear in the moment itself and the self-hatred, judgment and anger directly after and being completely saturated with the realization of how much I don’t like to feel and act like a coward I ponder on the question of destiny. Was this meant to happen like this or not? I ask myself this question many times per week. I wonder if there are people who experience a sense of control over the impermanence of life. In my experience everything is so completely unpredictable that I sometimes think I should wish for the opposite of my desired outcome because the rule seems to be that whatever I desire won’t happen that way. That whole Law of Attraction thing: I have never seen it work for me.

Then again, my life is filled with these little coincidences that seem completely random but the odds are so small that it is just weird. I met a girl the other day for coffee. Never met her before. By pure coincidence we find out we have the same birthday and the same PIN code on our phones. What the hell? There is this disabled guy that I keep running into, wherever I go he always seems to get in or out some bus, metro or train when I walk or cycle by. He never sees me (I think) but I always see him. No idea why he always keeps popping up in my life or if he does that to everybody but we have reached a point that I start to find it somewhat creepy. It makes me feel like a KGB agent who is constantly following some oblivious citizen.

I don’t have much wisdom to offer to myself. Yeah, don’t choke when the Universe presents you with an amazing opportunity in general and don’t be afraid to talk to beautiful women in particular because paralyzing or avoiding talking to her out of fear of possible rejection feels worse than trying but failing.

You know what would be cool? If the Universe could swap Mr. Disabled for Miss Gorgeous, giving me an elegant opportunity to make up for my first attempt to meet her. And just in case I will even choke on the second occasion (which will not happen) I would be generously appointed a third opportunity, and a fourth. Until I got it right. Now that would be cool. But don’t get me wrong. Just one more shot would already be greatly appreciated, dear Universe. Just saying, in case you hear me.

PS: No, she is not in the picture. Obviously I did not have the courage to point the camera at her. She is somewhere on my right behind me. Yup, that means I have neither name nor picture. Zero information. I am clueless.