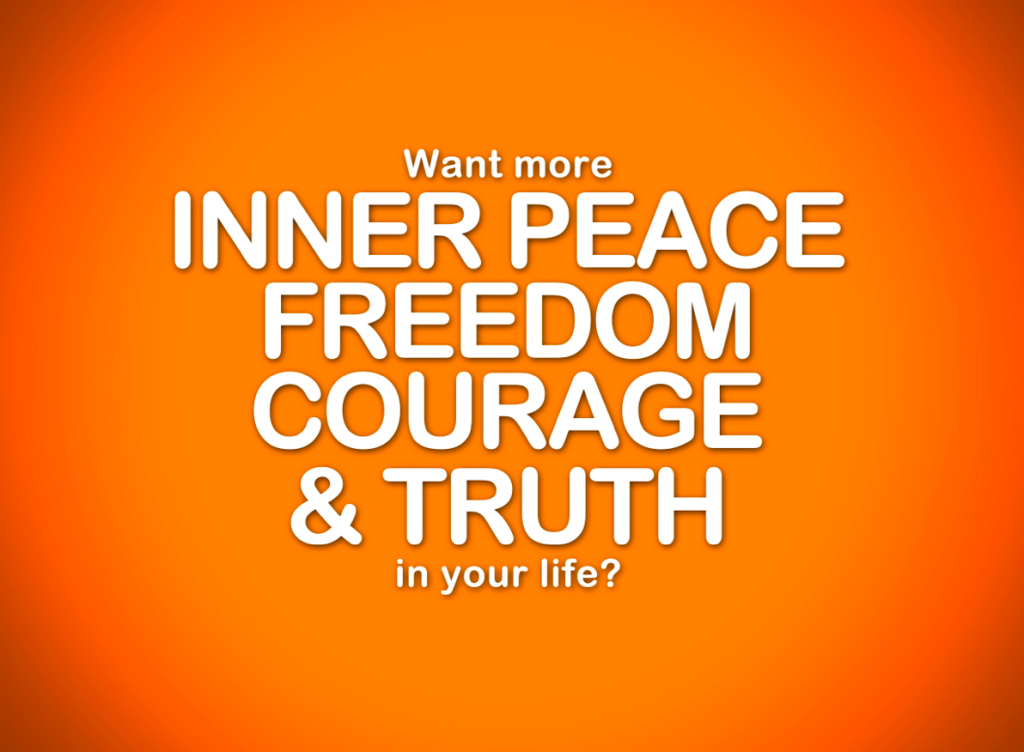 Wow.. It is Friday again. I can’t belief how fast time goes. I am a little bit embarrassed that my blog seems to go from 3 entries per week to just 2. It is not that I have nothing to write about but my days are quite long  and I also think my writing approach is changing. I feel a bit more like a reporter and a bit less a practitioner of my self-developed practice in openness. I don’t know if it’s true but the reason why I think that is because writing my posts take me longer. If I only have to write about what is going on inside it is quite easy, if I have to think about what happened that was worth mentioning well I have to think and make a decision.

So a quick update: it is very humid, grey and rainy. Coming Monday I will give my first in-company training and it is on my mind. I have been brooding on my approach for a while and I have decided that I make courage the central theme. Now I have to brood some more on how to translate that to exercises. I haven’t found another corporate client yet: the other company that was interested can’t find the time in the next month. On the one hand I feel concerned about not having enough paid work, on the other hand I am giving sessions away which leads to cool new connections and inspiring conversation. During my first visit to Hong Kong I was primarily talking to Dutch expats, this time I am meeting people from the coaching, mindfulness and healing community. I feel concerned and insecure every day. But I also feel blessed, empowered and aligned every day.

On the 20th of April I intend to give another Noble Warrior workshop. Just like in New York I am not receiving much response. But I decided to do my best and had my friend and designer of this website and my logo Boris Thorbecke quickly design a flyer for me. I have been spreading the flyer around organic food shops, healing centers and other places. I hate it. I rather go to unsafe Baghdad to teach meditation with machine gunfire in the background then promote myself. Of course many people respond friendly, cooperative and interested and it is all in my mind but boy, do I find that hard. Probably because it is so up close and personal and because I feel.. vulnerable, afraid of rejection, at the mercy of the one who I am asking for permission to leave my flyers behind, ashamed of the modest scale that I operate on (although I am the only one who seems to think that). Phew.. that is a lot.

I didn’t want to talk about this, I had another topic on my mind. I wanted to look at the power of decisions and make a list of the crucial decisions that I made in my life. A decision (or, in more spiritual terms, a vow) is much stronger than an expression of a preferred possibility, I just learned in a book I am reading. It spoke to me. “I would like to make more money” is somewhat half-assed and much weaker than “I have decided to increase my income”.

Oops.. I just realized that I could just make a decision to make the workshop and for that matter this whole tour into a success. If I really make the decision I take control of the process. I am feeling the panic in my body already. If I don’t make the decision I am basically saying that I don’t want to change the situation. Oh man, I hate it when I figure myself out like this. Now I have to hand out flyers to everybody this weekend. Why? Because the most logical step is to really meet people. I might find it difficult to ask for permission to display my flyers in an organic store, deep down I know that the impact of a little bundle of flyers is minimal. People prefer to commit to a person rather than a piece of paper. I remember that I was preaching this wisdom myself over 12 years ago when we were organizing house parties: being invited by the organizer worked way better than having some pretty but not too involved 18 year old girls spread your flyers. It worked back then..

Do I have the courage to make this decision? Oh shit, I just mentioned in this post that I wanted to design a seminar around courage for my client. And look at he flyer of the workshop! How can I teach about courage if I don’t even have the balls to spread flyers around in Central? This was exactly what made me go to Iraq: after telling other friend and photographer Marieke van der Velden 3 times in a 40 minute conversation that I had no intention to go to Baghdad (she made an amazing and award winning series there) I realized that I could not write about warriorship for a whole year having in the back of my head that I was too much of a coward myself to go to Iraq.

I have not made the decision. Entering a dialogue with my fears and my subconscious mind made the decision for me. I have read the signs. Now I have to surrender to the truth. I know that this is good for me and that it makes sense. Now you know how I make decisions.

I just asked a wild red headed yoga teacher who I recently met to back me up. If I don’t have to do this alone I might suffer less and we might actually have fun. But I can imagine most people can come up with more fun things to do on a Saturday then.. promoting a pretty cool workshop that can potentially change the lives of people. Say what? If I look at it this way it doesn’t sounds so terrible or unworthy at all. Ok, that was the final push I needed: I am on it. 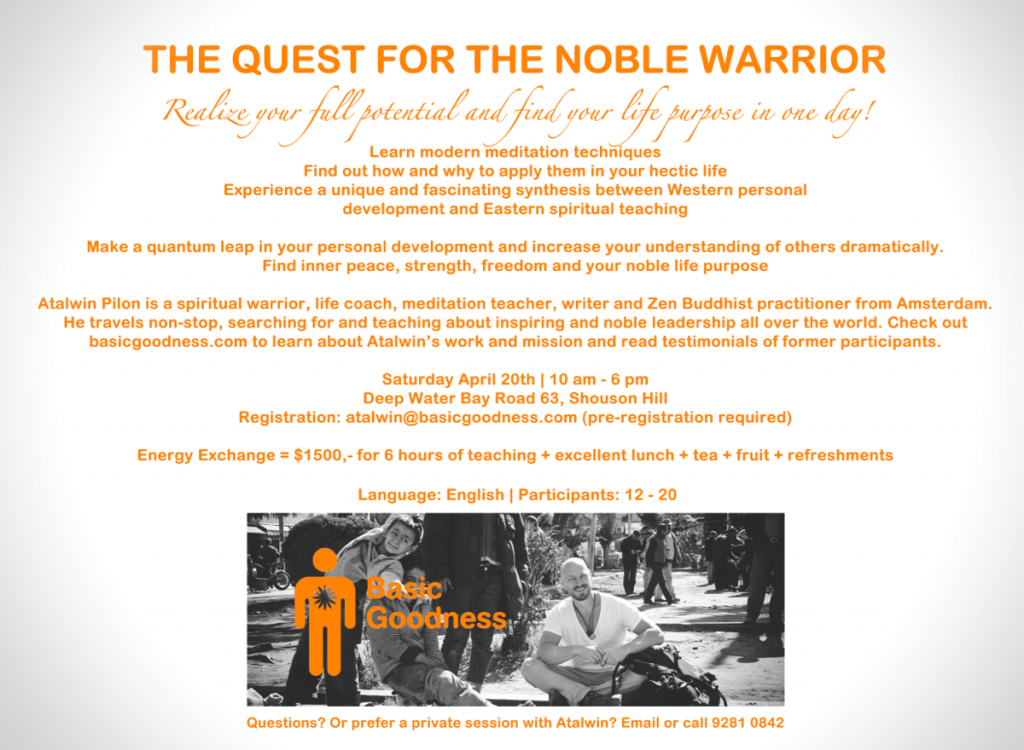