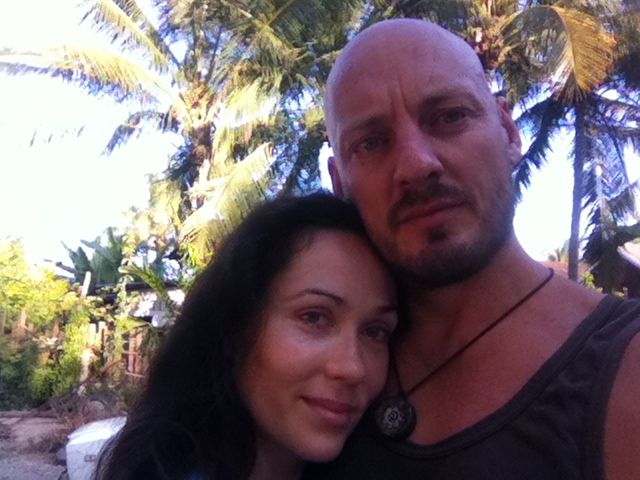 It is quite late, after 1 am, and I still want to write a post. I have arrived in Hanoi, Vietnam and the last couple of hours have been quite a roller coaster. All kinds of funny little things: I left Luang Prabang to go to the nearby ‘international’ airport. I think that there are only 2 flights leaving from there, 1 to Bangkok and 1 to Hanoi. So technically it is an international airport but let’s call it a modest one.

Although I am not too big on airports anyway and I don’t like to be a consuming zombie I wanted to spend my last Lao money. Turned out that wasn’t even a vending machine. I decided to pass immigration to hang out in the ‘departure hall’. When I asked the immigration officers if I could buy something to drink somewhere they pointed outside. They stamped my passport but instead of urging me through I could walk outside.

The café across the street was quite empty and thus not a very eventful place. But all of a sudden I realized how serene it was there. It was almost perfectly quiet, no wind, the sun was setting and I heard some birds twittering. Show me an airport where you can find such peace.

It was a beautiful moment and a sad moment. The past 6 weeks I spend with the girl who I met a year ago in India when we both attended a tantra course. At the time we both weren’t available but unexpectedly ‘something happened’ during one of our Skype calls months later. Somewhere in January, when I was in Colombia, I decided to do whatever necessary to meet her, which meant going to the other side of the world and coming up with plans how to finance that along the way. I went from Colombia to Argentina, from Buenos Aires to New York and from New York to Hong Kong. We finally met in Thailand.

All this time I referred to her as the Shakti Princess and she called me her Shiva Warrior. As the embodiment of the Divine masculine energy it was my task to conquer all the obstacles on my way and she, as the embodiment of the Divine feminine energy, would be there to take care of all the soreness my battles would have caused my system. It seemed very appropriate that during this journey a Princess would come into my life. Taking on the challenge would be the only sensible thing to do if you believe in this warrior-live-dangerously-and-passionately stuff, and I do believe in this stuff.

But making a dream come true is not a guarantee for creating a perfect couple. We found out very soon that it was not that easy to be together. We turned out to be very different and our interaction was not smooth at all. It was good teaching to see and read all the signs quite clearly quite soon. I saw pitfalls showing up that I have stepped into many times before. The only honorable thing to do was to be honest and clear about it as soon as possible: whatever we are having, dear, it is not sustainable. We will not make each other happy. 10 years ago (or 5 years ago?) I would have been blinded by all the good and attractive I wanted to see. Now I was wiser. Kind of a sad wisdom though, I must say.

We decided to make the most of it, to just have a nice experience together. But that is easier said than done when 2 people don’t really match. We had good times but quite often it was grainy too. To be honest I was looking forward to be by myself again. And the Universe intervened. Turns out a good friend of mine got his Cambodian wife pregnant and she just gave birth to a daughter, in Phnom Penh. That is not that far away and he will be here soon. The 2 weeks between now and his arrival give me the perfect excuse to go travel from North Vietnam to Cambodia.

Today we said our goodbyes. And then the realization kicked in. The fairy tale we had believed in for 6 months was over. Before we met we could fantasize about how beautiful it would be, now reality had caught up with us and deprived us from something that was so pure once. Another innocent and beautiful dream shattered. It was just as painful as every break-up is and we both knew we had felt this pain before. We had done something very daring and very special but we weren’t rewarded with ever-lasting love. It sucks. Yet another bruise on our already bruised hearts.

Like so often in these kinds of situations came with the acknowledgment of the pain and disappointment also the rawness and the tenderness. It is easy to love when there is nothing at stake. What didn’t come too easy for us was suddenly there, our hearts opened. For a couple of moments all the barriers and obstacles were gone and we could feel how we wanted to have felt all the time. I could say it was sad that it came too late but it was also magical.

My Shakti Princess, thank you for trying and thank you for believing in me. We did our best. We created an unforgettable and rich adventure. It was a good idea to make the meeting happen. I learned a lot. I have no regrets. I am grateful for your existence. 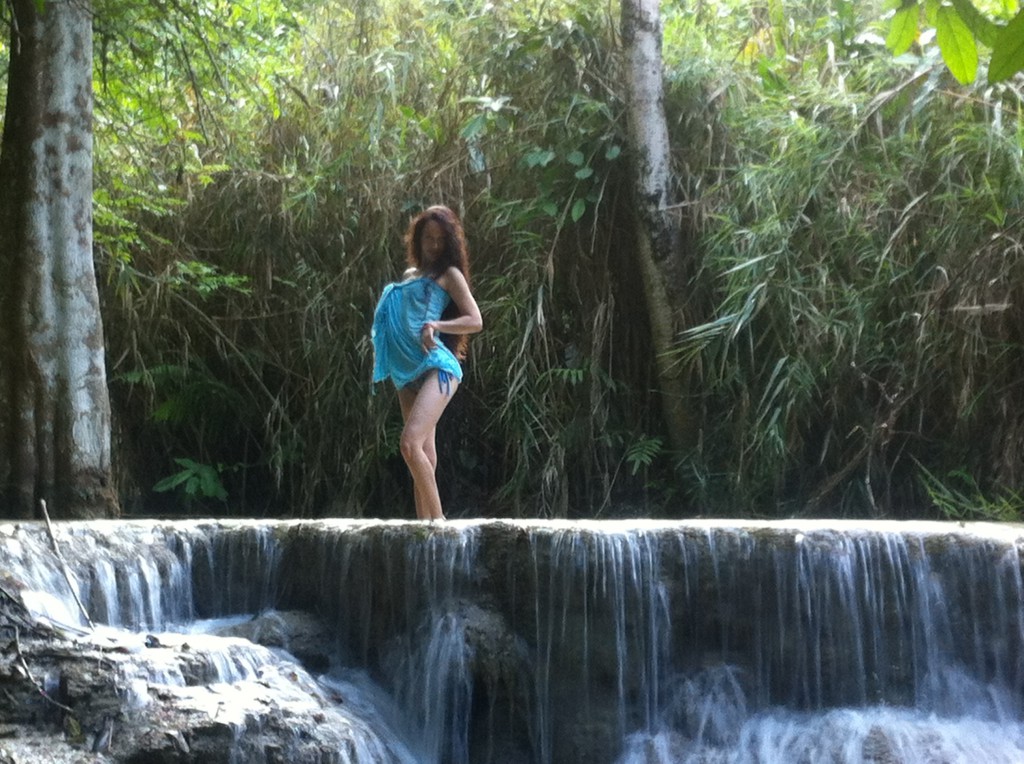 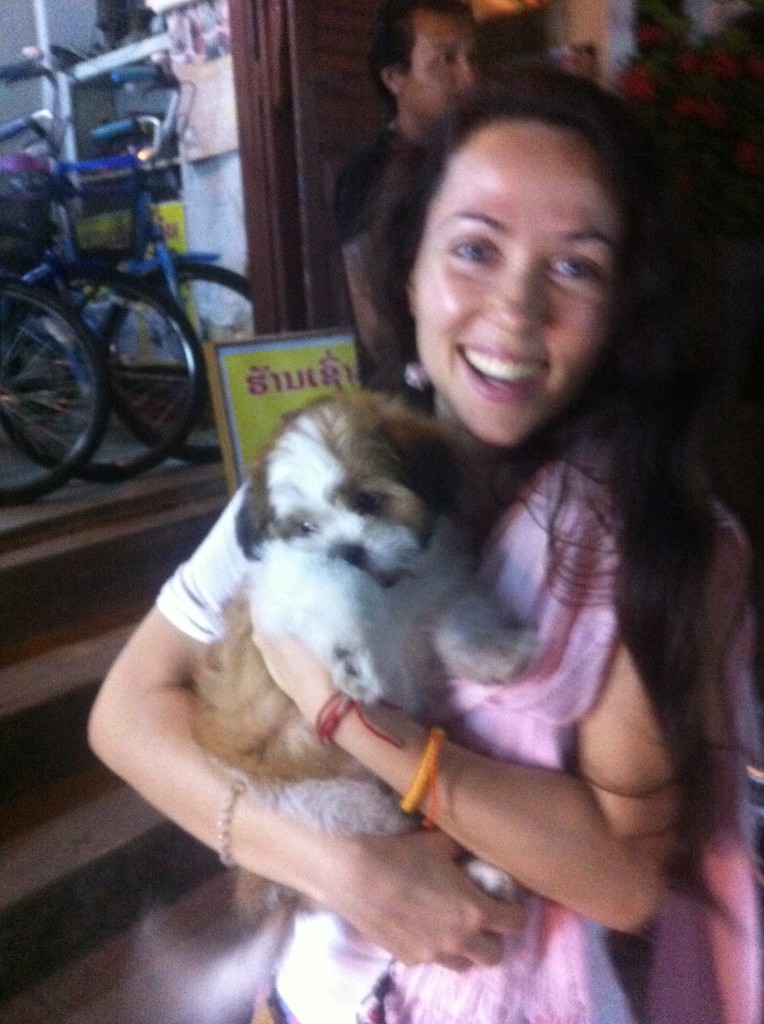