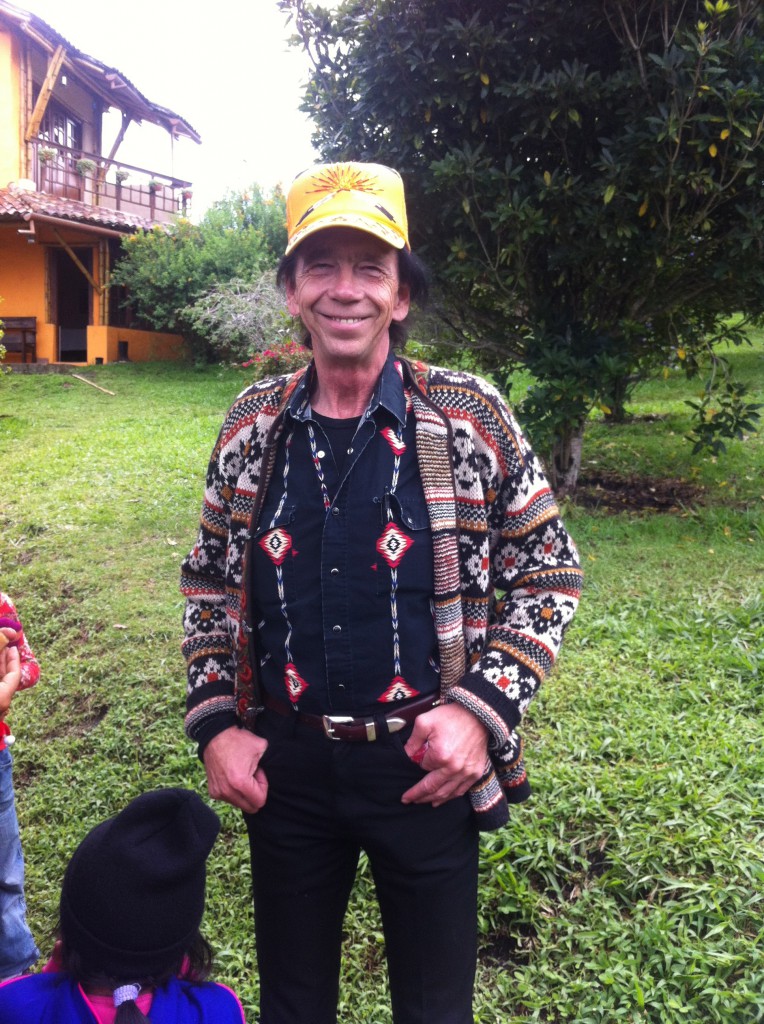 Last night was the second ayahuasca ceremony. It went slightly ‘better’ than the first ceremony although we are not supposed to judge and compare experiences of course. This time it wasn’t just peaceful. It was also hallucinogenic but only when I had my eyes closed. I felt lots of bliss and beauty and well.. it’s kind of divine. But no insights and no visions. No clarity. No answers.

This morning I woke up with a really sad feeling: a feeling of being defeated. There is only tomorrow’s ceremony left and then I have yet another unsuccessful mission under my belt. I felt all low and depressed. But it changed during the day.

I don’t like so much speaking about the ceremonies here. I seem to be the only one who is not completely happy, grateful and all that stuff so I don’t want to ruin the party or be the negative guy. I spoke to friend M. via chat and being able to be honest and vent helped. It’s miraculous how big the impact is of somebody who says: ‘I understand’. Suddenly I am not alone anymore.

Then I read a blog post from fellow zen practioner and fellow writer Marloes Lasker. She wrote about the easiest part of spiritual practice: to be able to see what is ‘wrong’ in others (I have a black belt in that). When she looked at her judgments closely she would see her own fear and insecurity on the background. Once more I realize I am not alone.

In the afternoon there was a Sun Circle: a meeting for men. The women had their Moon Circle. I was not exactly looking forward to this meeting because I thought we would go into the ayahuasca experiences. The thing is: I can’t lie or pretend anymore. I physically can’t. So if I am asked to share my experience I will do that. I can only hope that I won’t be put on the spot. But the meeting took a different turn: it was about masculinity and relationships. Initially it didn’t sound too exciting: I am single and have not so much questions or doubts about my masculinity. But to my surprise I heard a couple of interesting stories: stories that resembled mine. Ok, they had happier endings but the struggle seemed to be very similar. Again: I felt not alone.

I made use of the opportunity to tell my story, weaving in all the components from the fatherless childhood and the development into an immature macho to the spiritual awakening and all the relational ups and downs that came afterwards. One of the things that I concluded with was saying: “I never expected that a journey of opening up heart and soul could and would cause loneliness and misunderstanding” When my heart opened I truly believed that everything would become easier and I also believed that just loving the girl that I loved would solve everything. One of my fellow men, a German guy with the appearance of a friendly savage, came up to me and gave me a hug, saying: you are not alone. 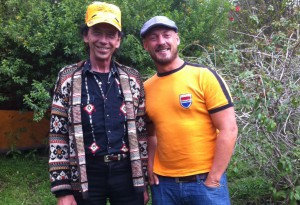 During dinner I was talking to one of the shamans. He is a Lakota elder, medicine man and chief. He spends almost the whole year traveling: conducting ceremonies, praying and healing people. He told me about how is life is threatened by people inside his own community. Certain elements are against him sharing sacred ceremonies with people outside the tribe. During one of the festivals he lead the US government sent 250 special forces to protect him, his family and the participants.

He is 20 years my senior and like me, he never expected that his spiritual path would make him lonelier. The only thing he does is carrying out the task his spirit guides ask him to do, without asking questions. But I let him know he was not alone. We decided to be friends.