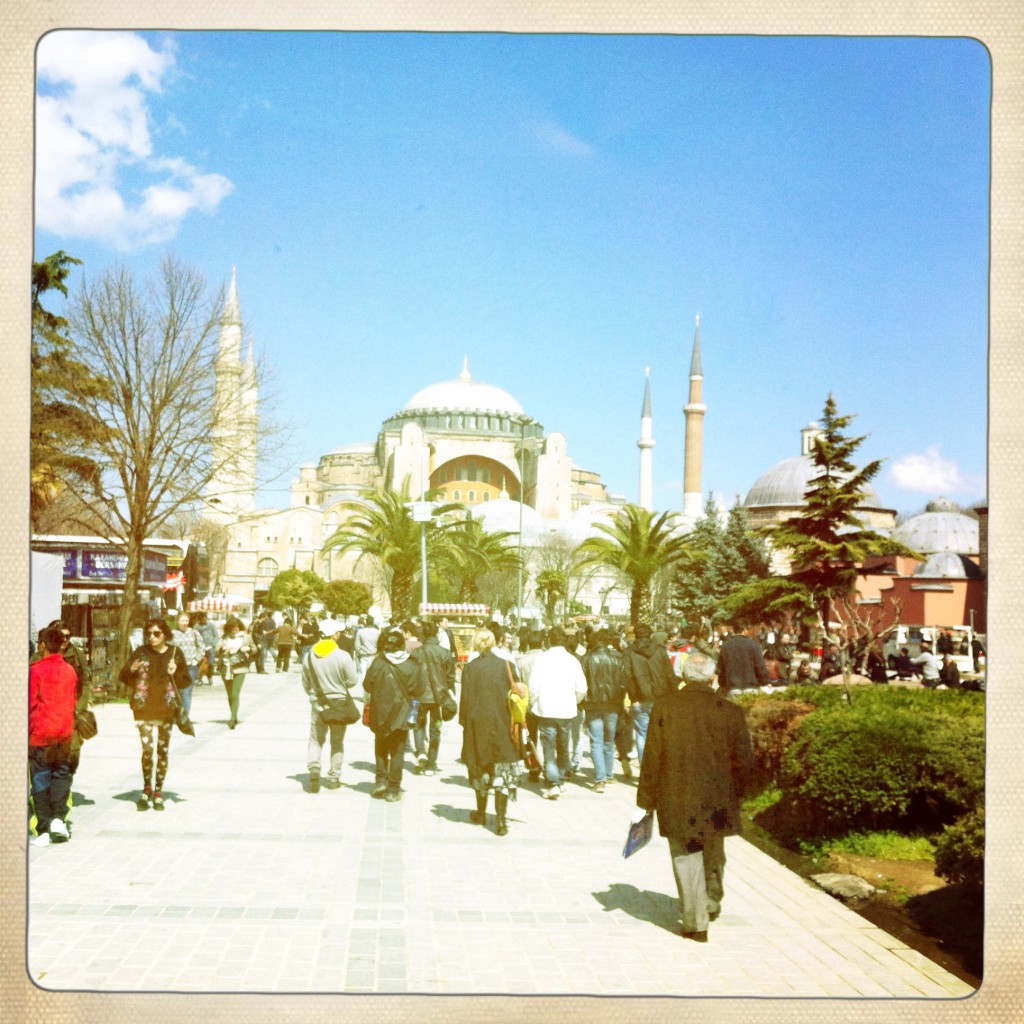 Istanbul is a beautiful city. First of all it is enormous, and it is diverse, eclectic, busy, green, old and very Islamic. Turkey is supposed to be a secular country but it doesn’t feel like that. Like in all the other Islamic countries visited you will hear a call to prayer coming from the mosques five times a day. Speakers in the top of the minarets amplify the sound so the sound carries a long way. In Istanbul the call to prayer is louder here than in any other Islamic country I visited. It is the only country I have been where you can’t continue your conversation.

That is paradoxical because I don’t see the mosques being flooded with devotees here. I mean, in Egypt you see virtually all the men rushing to the mosques. And if they can’t make it, you will see them pray in the back of their shops or on the street. It feels like there is a completion going on: many loudly ignore the loud call.

Last Tuesday I met a reader from my blog. She had sent me an email because my post on sexuality touched her. In return for her morning epiphany as she called she wanted to make a contribution to my journey. But instead of a boring donation she offered me a walking tour through Istanbul if my journey would ever bring me there. Little did she know about my arrival within 24 hours from her message. As we were walking on Sulthanamet square and she was feeding me with lots of interesting information the call to prayer sounded. I saw her energy shift.

For the second time I experienced that when the topic of Islam and religion comes up Turkish people lower their voice. People are afraid to touch upon the sensitivities of the religious people. But the religious authorities send out a call to prayer five times a day that is by no means subtle. 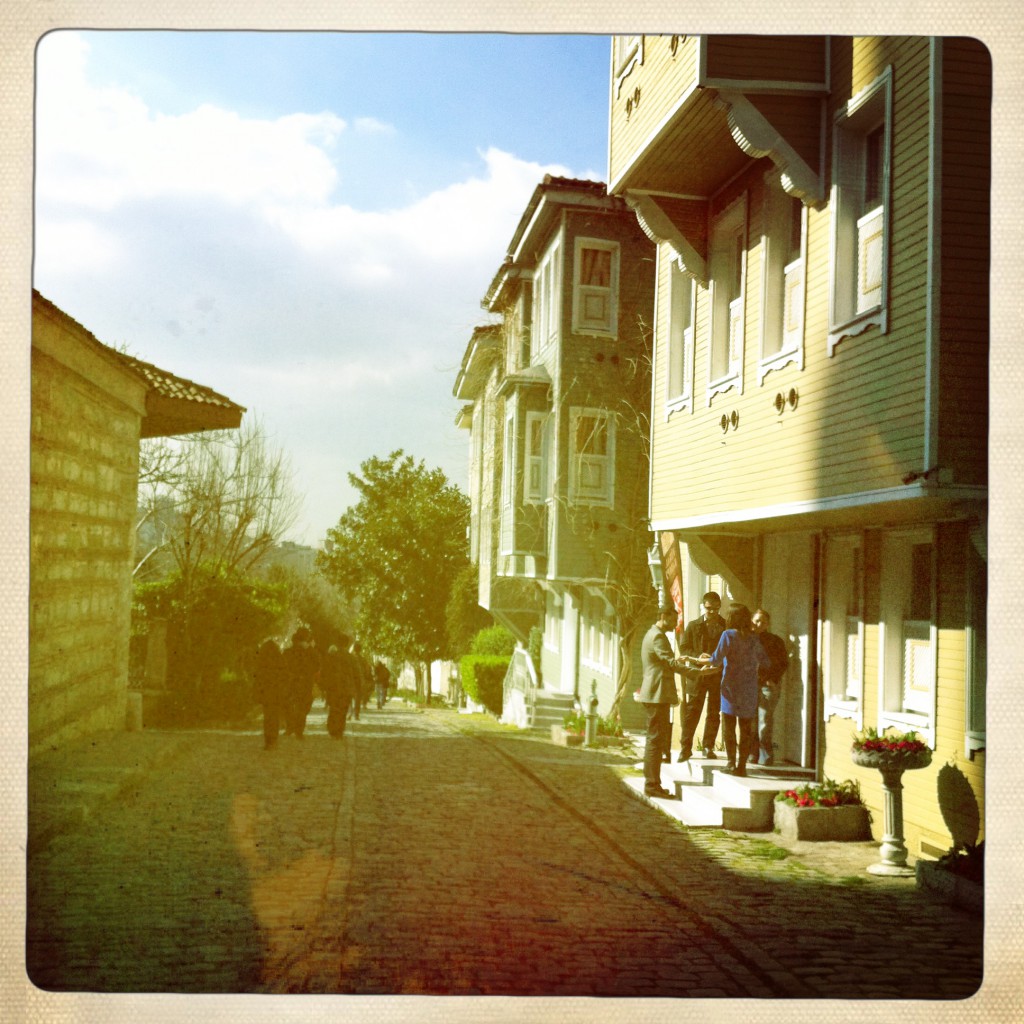 I spoke to a woman who used to have a Dutch boyfriend before. She knew about the Dutch right wing politician Geert Wilder who feeds on the fear of Islam in the West. She told me: “his message might be controversial but he is attacked in your media all the time. People are free to say whatever they want. We don’t have that here. Critical people are thrown in prison. The (the regime) abuse the anti-terrorist laws to take of the street anybody who they don’t like. This can be journalists, students or bloggers. Another woman told me: “If you were a Turkish friend and you were freely saying the things you are saying on your blog I would tell him to calm down”.

I had an insight that shocked me. I realized that all the Muslims I have been talking to in Lebanon, Iraq, Egypt and Turkey were complaining about the restricting and suffocating influence of the Islamists and their fear of what will happen when the Islamists take over. Actually, they are expressing that what is happening already is exactly what the anti-Islamists are telling to their voters as the worst-case scenario.

What perhaps is even more concerning: everybody seems to have surrendered. There seems to be consensus about the fact that the Islamists can’t be stopped. The question is not how to fight it but how to live life in the most decent way within the limitations and constrictions. As a woman you don’t want to be in trouble all the time. So in certain areas you can’t wear colorful clothes and you can’t smile. 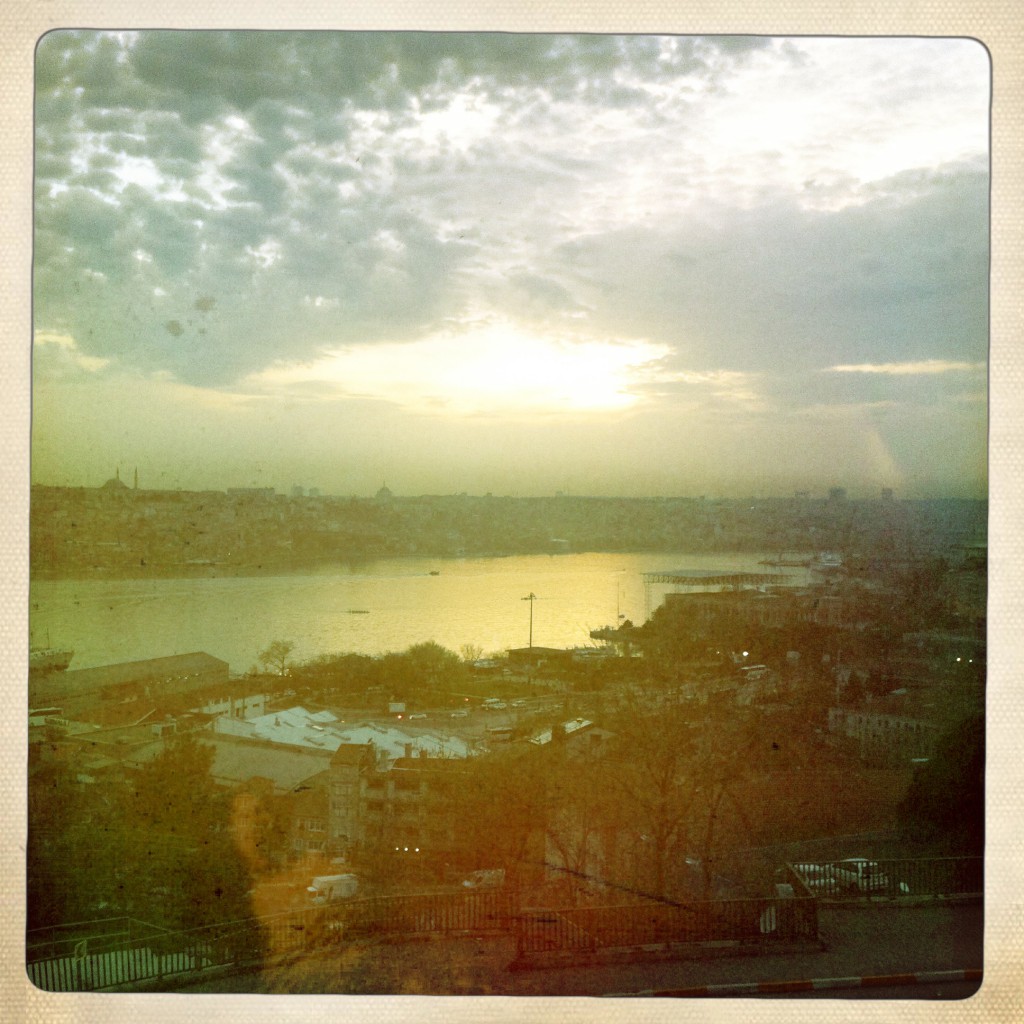 I have heard Turks speak about the love-hate relationship that they have with their city (and I heard similar things in Baghdad). Istanbul can look like a true eclectic metropolis, with lots of beautiful young people in the latest fashion. The climate is nice and the city is gorgeous, radiating a glorious past. But there is also a clear undertone of unfreedom. It is the combination with modernity that makes it extra eerie.

Do you appreciate what I am doing? Please support me and my journey by recommending and sharing my posts on Facebook. It is such a small effort and really important (let me explain). And please consider making a financial, moral or relational contribution. Your help means a lot (readhere how amazing it feels).