Today is my first day as an uchideshi, a formal aikido student. The place where I am at is run like a traditional Japanese aikido school. That means I am not a client that has rights but a student that has duties. There is a strict schedule and the uchideshi’s are supposed to obey the schedule. On Wednesday we do a lot of cleaning. And I volunteered to be the cook! 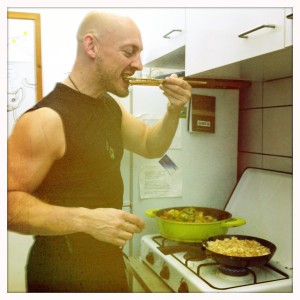 Tomorrow we are getting up at 05.30, in two hours I will have my first weapons class and afterwards there will be a regular aikido class. And you know what? I’m not worried at all. I realized this in the week before I left: the biggest obstacle that we conquer makes the other obstacles small in comparison. Once we have conquered something big smaller challenges are not that frightening anymore. That just came to me when I realized I was not intimidated by the uchideshi schedule because I was so tremendously afraid of the image of being away for a whole year. In my mind the aikido school was a relief because at least I would know where I would sleep and what I would do. While in a ‘normal’ situation where I would just attend an aikido retreat for the first time, I would be worried if I was good enough, fit enough, flexible enough etcetera, etcetera. 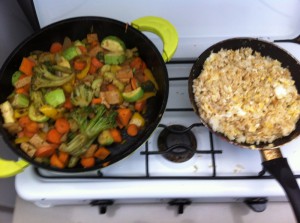 Let’s hope the Universe will not get back at me for jumping into conclusions too soon but what I feel I already learned is that by taking on a challenge that was (or is) almost too big to comprehend many everyday challenges become futile. The obstacles are in the mind but the only way to find out is to go out and do what we fear most. Just do it. Chances are the result will come out fine.

PS: Yesterday’s problem did dissolve too. I can travel to Jordan and fly to Beirut for € 100,-. That means that for the price of a taxi ride from my house to my mom’s place I can cross a warzone, save my original plan and learn a valuable lesson on denial. That’s pretty much a bargain.

PS2: This video was taken right after my first aikido class: 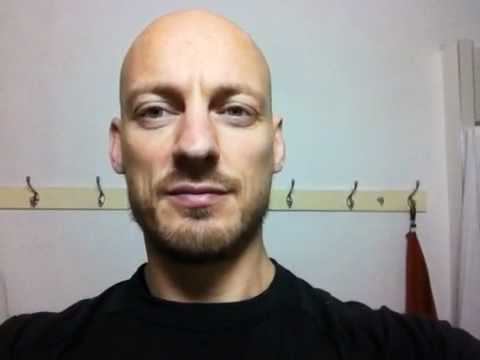