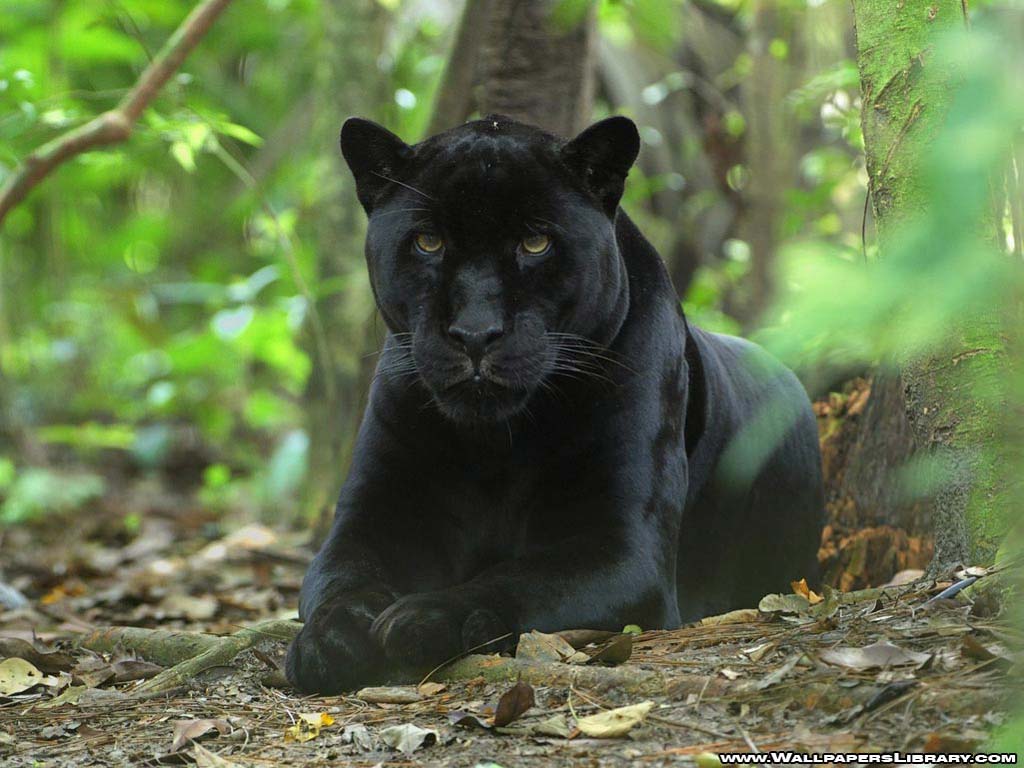 I am having a hard time beginning with this post. I have been postponing it all day. As a matter of fact I was postponing it yesterday too until I rescheduled for today. I managed to push my procrastination almost until midnight, which is of course an accomplishment in itself.

The last sentence of the previous paragraph gives me the opportunity to investigate my procrastination. It brings up memories of me as a child that would be not doing his homework for hours and hours. I can also share how the days flowed from unexpected meetings and canceled appointments to changed plans, new insights and new intentions. But when I just grabbed some stuff together before I finally sat down to start writing the question went through my head: “why am I having such a hard time beginning?” The answer that came up immediately was that I am bored with writing about a new place, describing smells, colors and surroundings, a new emotion that turns out to be old, same patterns, pitfalls and insights.

I want something else. Something new and spectacular. I wish I could write poetry and would feel overflowing with inspiration. I wish the words came so fast that it was hard for my fingers to keep up and I type and type until I fall asleep on my laptop. When I wake up I can hardly remember what happened but when I look back at what I wrote the night before it turns out to be all astonishing material. The poetic flow never stops and becomes a hit on the internet. Or I meet an amazing horse whisperer at the bus stop who sees an enormous hidden potential in me. He takes me to the mountains and teaches me how to whisper to horses. I am invited to go on a 3-week diving expedition where we dive with whales. I am struck by lightning and all of a sudden I can play the violin or the guitar or I can sing (I assume than anything less then being struck by lightning won’t do the trick considering the smallness of my musical talents).

Another week of my life has passed. I got settled in Bali, took money out of an ATM and have – after dinars, rupees, baths, dollars, shekels and what not – yet another currency in my pocket. I rented a scooter and bought a local sim card, had food, yoga and Thai boxing lessons. I interacted with people, appreciated nature, had many feelings flow through me and lived through different moods. I gave in to good things (sports, meditation practice and yoga), I gave in to bad things (carrot cake and M&M’s) and did some good deeds (I think).

In November 2009 I went to Colombia with my best buddy. We participated in ayahuasca ceremonies and both had life altering experiences. During one of the ceremonies I really felt that in my vision I had transformed into a black panther. As a panther I learned an essential lesson about relationships. Although I cherish that moment and that night I don’t think very often about the panther himself.

This evening I told a friend about an experience I had in Thailand. During a conversation somebody called me a black panther because of my climbing or something. I don’t know why, I don’t feel I really resemble one. But it was quite a coincidence of course and I told the guy about the aforementioned anecdote. Later that day I replied to a Facebook message from a friend and I accidentally saw that – because of some Facebook bug – an old personal email about my ayahuasca experience (including the episode with the black panther) showed up in the conversation with that friend. But I had never send that message to her, it was not written for her. I hardly ever have Facebook contact with this particular friend. Why on that day and why would it look like she received a letter that was not hers and of all the messages that I have typed over the years that erroneously could have been send to her why exactly this particular email? Then I opened up a Facebook page of a complete stranger who commented on my Basic Goodness fanpage and guess what I saw: a picture of a black panther, lying on the branch of three.

The black panther appeared three times in one day. Quite remarkable, don’t you think? What to think of that? My usual response to these miracles is to shrug. It is nice of course but I never had some kind of result or answer. I also feel that if God is trying to so hard to send me a message and He can make black panthers appear in my daily life, why can’t He send me a clearer message? Just a note on the kitchen table would do fine. He knows how thick I am and He should therefore know that I don’t understand what he means with the panthers, especially in this phase of my life (the panther taught me about relationships which doesn’t seem to be relevant at the moment).

So I didn’t think much about this story. But today I shared it with a spiritual friend. I asked him to comment on this. He said “chop wood, carry water” which is an annoyingly spiritual zen comment. It means something like “whatever happens, just proceed with living your life, doing what is appropriate”. Eat when hungry, sleep when tired. Of course, he is right.

PS: You got to be kidding me! After finishing the article above I go to my website. Before I post I remove the spam comments. And guess who was the first commenter I laid my eyes upon, only seconds after writing the last sentence? Eddie “it’s all good” Sunshine! Now I finally know what the title of this post will be. 😉