This morning we had to wake up at 05.30. The aikido class is at 06.30 and the uchideshi’s (which is me and my fellow newcomer Judit) have to clean the mats and sweep the stairs. Then we had our weapons class with Miles Kessler Sensei. We start and we stop right on time, not matter what.

Miles is the first warrior I interviewed formally and also the first one I get to observe a bit from close by. I must say I deeply respect him for doing what he does. There is something very beautiful in the unconditional, quite rigid way he governs his dojo. For example: this morning Judit and I were the only students of the class. He could easily have said: “guys, what do you think? Shall we sleep an hour more and have tea? We’ll do some weapons later.” This is something that I could do, partly out of embarrassment that not more people are showing up, partly out of giving in to laziness. Miles doesn’t.

It takes strength and determination to show up, no matter what. I wonder if Miles would practice alone if one morning no students showed up at all. I did that myself a couple of times when my buddies from Bootcamp Nederland and I were organizing the Peace Camp meditation evening. It feels empowering to do what feels right without any external approval and without anybody watching. But it is something that is difficult to keep up in everyday society.

If you see someone who does something good and he is all by himself, back him up. It takes courage to be the first person but it also takes courage to be the second. The example of the second person can be the impulse that is needed to create a movement. Too often beautiful and good things perish because they are not supported. But I’m getting sidetracked but I wanted to get that off my chest.

After breakfast we had dharma discussion. We discussed 5 stages of awareness: intention, attention, practice, guidance and reflection. Something interesting came up. Miles told us about a metaphor he once read about. One could see the baby in the womb as a metaphor for spiritual growth and the different stages we go through. First there is a seed that fertilizes an egg. Something starts to grow, to open, to develop. In a way it blossoms in a very safe environment. There is proper nutrition in the womb. It is warm and protected in there. But at some point the womb becomes too small and too tight for the baby. The place that was once the best place on earth becomes less welcoming. The food runs out. Even though it is scary for the baby and unpleasant for both mother and baby, he has to go. It has to move on to the next phase in his life.

When I looked at Miles I contemplated the ridiculous thought of refusing to be born. I imagined an 48 year old man still in the womb. Because it was chilly on the dojo floor I was sitting with my knees against my chest. So I find myself coincidently in some sort of fetal position. Then I realized that we all have aspects that are unborn and that we actually refuse to be born in many ways. Yes, this is ridiculous, unnatural and not healthy but we all do it.

I asked myself: “which aspect of me needs to be born?”. What I saw was that my Professional Voice still needed to be born. I also saw that the journey I’m making is some sort of pregnancy. Which actually means that I have a good and safe time ahead of me before it becomes uncomfortable (big grin on my face). The Father in me is also still unborn, as is The Husband, The Mature Leader and The Best Selling Writer.

It is ridiculous to stay unborn. Just visualizing your big mature body inside a womb, with a bald head in my case, creates an impulse to liberate oneself. Do you really want to stay trapped in your comfort zone? Really? Without autonomy, still being carried around by your mother, attached to her with the naval chord? Do you want to prevent to ever be vulnerable? Do you want to hide behind limiting thoughts and ideas about how you should be? Or do you want to be born into what you could be? Do you want to be free and take responsibility for your own life and our planet? Do you want to realize the real you?

Do you remember the video where I said how limited I felt after my first aikido class? Here a video taken directly after my third lesson. Still very immature, I admit, but not completely unborn. 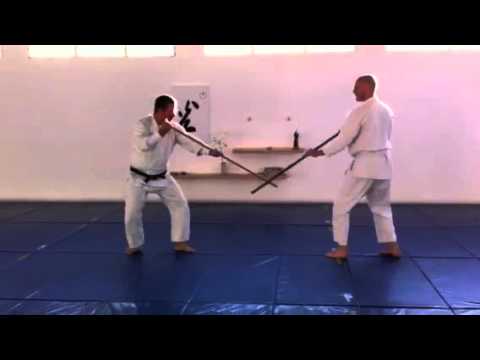 Also watch this. It’s a Ted Talk by Derek Sivers on the creation of a movement and the importance of the second man. Great stuff. 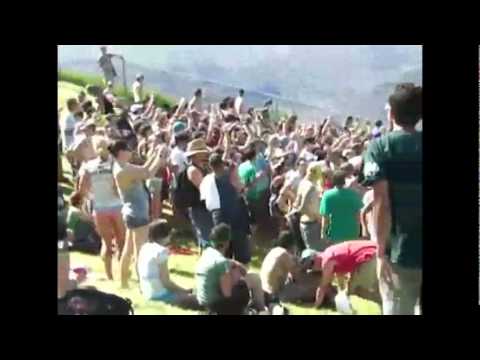