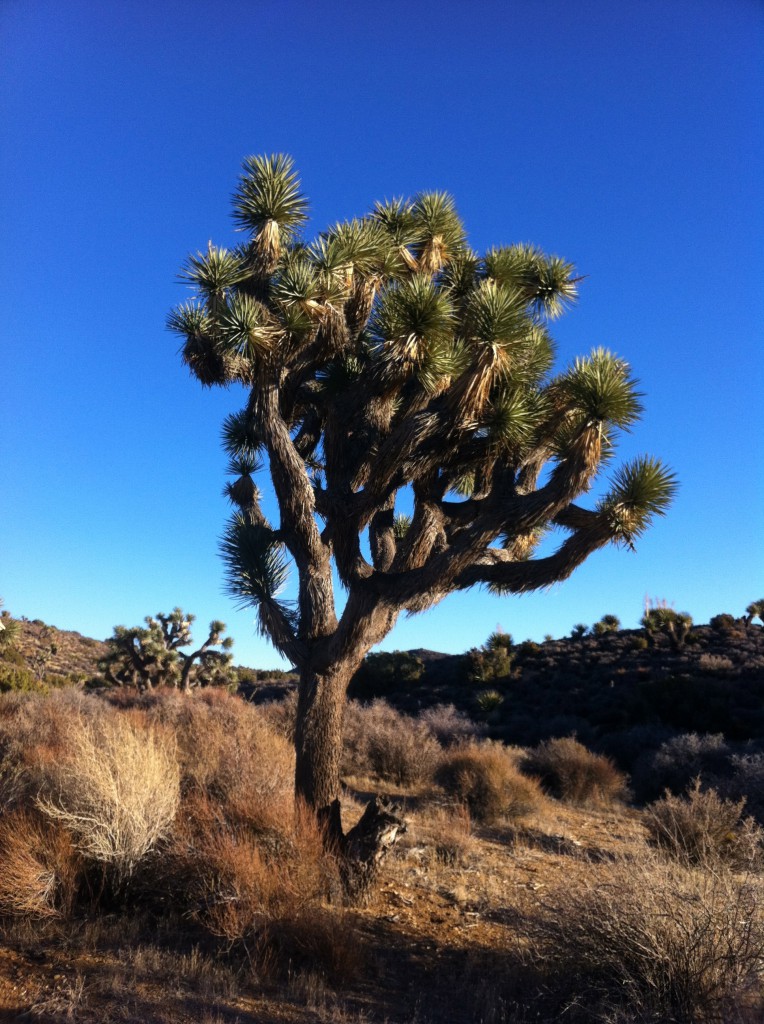 I am sitting in silence. I am overlooking the valley here in Joshua Tree. In the distance I can hear an occasional car, a bit closer an occasional cricket. A crow flies over and makes his screeching sound and if I listen carefully I can hear a dog barking. And that’s is it, really. Nothing but a lot of space and a lot of silence. No wind even.

I spoke to my high school friend, the one who lost his baby son last week. It was good to hear his voice and it was heartbreaking to hear the story and grieve with him. So, so sad.

When I was still driving through Australia I had an image come up. I never spoke about it before and I am not sure why or how it would be relevant today but it is coming up again. This is the image that popped in my mind one day: a spiritual path is about staying in the oven. Imagine yourself in an oven; in a place where it gets gradually hotter. When it gets too hot the most common way to respond would be to leave and find a place with a more agreeable temperature. But in spiritual practice we make a commitment to stay in the oven, no matter what. We choose to burn until everything that is not pure is gone and the only thing that is left is pure, white light. Not a trace of ego left. Only love remains.

Staying in the oven: easier said then done. For those of us who chose the oven it is hard enough. You catch yourself all the time trying to escape. And being able to stay in the oven for a long time, longer than others may be, is one thing. That is where training comes in. But to stay in the oven when it becomes truly unbearable is very, very hard.

Sometimes life just puts us in the oven without us asking for it. And the oven is everywhere; nowhere to go, nowhere to hide. There is no escaping. The only option is to burn.

Nothing can help us. Not our beliefs, not our education, not our job, not our looks, not our good intentions, not our car, not the title on our business cards, not the mileage on our meditation cushion, not our shares on the stock market and not the balance on our bank accounts. Everything that we like to hold on to becomes meaningless in the all-devouring fire of the oven. We are left empty handed.

Everybody wants to be a beautiful, amazing and inspiring human being, nobody wants to burn. When we find ourselves in the oven and have no choice we clench our eyes and fists and tighten our muscles, preparing for the worst and hoping it will pass. But maybe we can try to trust that the Universe is not against us and open our eyes and listen. I know it is close to impossible to see light in our deepest despair and it is counter-intuitive to relax in the midst of pain. But try to find the even the tiniest bit of light and breathe into that. This light will lead us to forgiveness. And that forgiveness will open us up to our humanity like nothing else.

When I was 29 I went through my first pretty dark period. I had the feeling my world fell apart and that I had to battle. I was very angry and ready to crack the skulls of those who wronged me. Because I wanted to figure out why all these bad things were happening to me I visited some sort of therapist. When I told her what was going on in my life she gave me this heartfelt empathetic look. It was a lot. But being the tough guy that I was I shrugged and said ‘what doesn’t kill you, makes you stronger’. ‘Yes’ she said ‘but ideally also softer’. I never forgot that.

In 2004, at 32, I was a participant in the annual Auschwitz Bearing Witness Retreat. It was one of the first things I did after ‘waking up’ in March of that year. After the burning of my personal barriers I felt a responsibility to witness the pain of world and to heal some of my family karma as I had realized how much WW2 had influenced the history of all my grand parents and thus of all the others that came after them, including myself. I was ambitious but green on the spiritual path. Although I knew what I was doing – I had seen and felt that the only thing I could ‘do’ was ‘to be’ with pain unconditionally – I was a bit scared when the bus drove to the former concentration camp. I was sitting next to a Jewish lady who was in her 60s. She told me that Auschwitz was such an evil place that it was impossible to leave that place without becoming a better human being. It turned out to be true. It is impossible not to turn to goodness when we consciously look the deepest pain in the eye.

The oven is a terrible place to be. But it has the potential to make us softer and more human than we ever imagined. Maybe this is why God sends us there: because He wants for us to purify our soul. I have no other explanation. And I can’t make it less painful. But I know that the oven can heal us beyond our imagination. And since that is the only good thing that can come out of deep suffering, I can only wish that that is what will happen to those who suffer.