For the second time I woke up amazed in Cairo. I have a hotel in the middle of downtown. And when I wake up around 07.00 am it is.. completely quiet. I will actually hear birds singing. After 3 weeks of waking to sounds of construction workers drilling concrete in Beirut this is a completely different experience.

I am here merely for an extended stop-over. When I sat down at the travel agency to buy my round-the-world ticket I found out that I was obliged to fly only with airlines that where part of the Star Allience. You can’t go from Beirut to Baghdad directly. This is how I found out. At that moment I decided to not see just the airport for a couple of hours but to stay for a couple of days. Not much but at least I have gotten a small taste of the city.

So now I am here. And I am not here to do my ‘work’. And of course I roll from one thing to another. Because the internet works only properly near the front office and I received a phone call from a friend of a friend the guy at reception overheard something about going to Iraq. I showed him the video of my project and he his reaction took me by surprise.

My journey is primarily personal. I am doing what I believe in. I am deeply convinced that we as human beings need to break out of our paradigm of deficit, greed and fear. The last 8 years I often felt frustrated that I was unsuccessful at getting that message across on the scale I would like it to be. Although I often feel appreciated and even feel that people I work with have great results I often had a hard time to make ends meet, which brought up doubt at times. My journey at 40 is also intended as a closure with the past and going to the next level. It is about my need and desire to mature and take responsibility. And this is all good and stuff. But not for one second I had expected to actually be welcomed. That people would respond with gratitude and respect is something I had never fathomed. And I don’t think it is personal, that it is my special aura or something. It seems that just the fact that a fellow human being is coming with good intentions, who wants to share something that is experienced as deeply needed, is as if a prayer is heard.

This is what happened when I spoke to the guy at reception, a guy who studies computer science but has the work as a night watch, from 8 pm to 8 am. Something similar happened when I chatted with my soft-spoken neighbor from Sudan. I am almost feeling guilty for not staying longer in Egypt and not immediately offering to come to Sudan. I don’t have the courage yet to abandon my current itinerary and I know that if I make a promise I mean it and want to keep it.

My personal hero and role model, Nelson Mandela, was one of the first if not the first black lawyers in South Africa. After working in a white office where he only could function behind the screens and for less money, he opened up a place with Walter Sisulu. Of course he knew that there was a lot wrong with his country and that his people were suffering. But the first morning he went to work he found a line of people in front of his office door that was perhaps 100 meters long. In his book “The Long Road To Freedom” he tells that that was decisive moment in his life. The injustice became truly tangible. And the only thing he could to was go to work and respond to injustice with honor, integrity and reason.

PS: Yesterday, I also met a cool producer, got in a car accident, rode a camel, saw pyramids, got ripped off, struggled with that, was in a taxi that broke down, hitchhiked, took the Cairo metro and ate some sort of Egyptian spaghetti that was pretty tasty. Back in the hotel I went out to get chicken because I had been eating just carbs and couldn’t get chicken without fried rice, potatoes and veggies and stuff. After finishing the chicken I was considering throwing away the rest of the food but felt bad about the idea. At that very moment a little girl magically appeared who made a gesture that she was hungry. Relieved I offered her my seat and all the food. She started eating with a big, grateful smile on her face. I bowed, said “sachteyn” and left. These little miracles happen all the time. 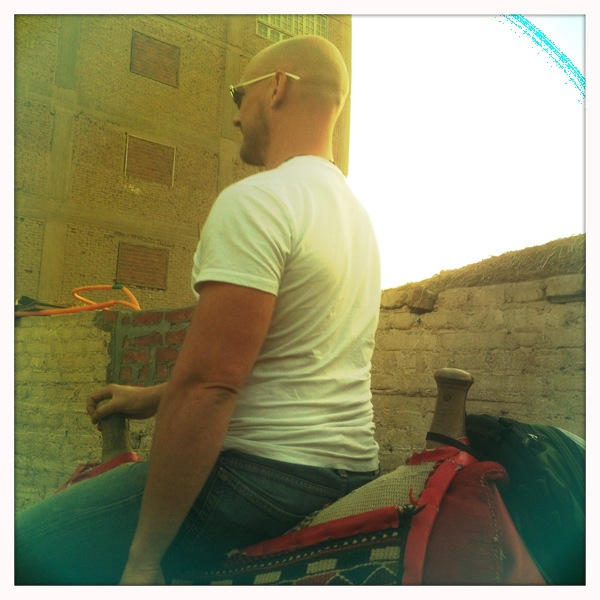 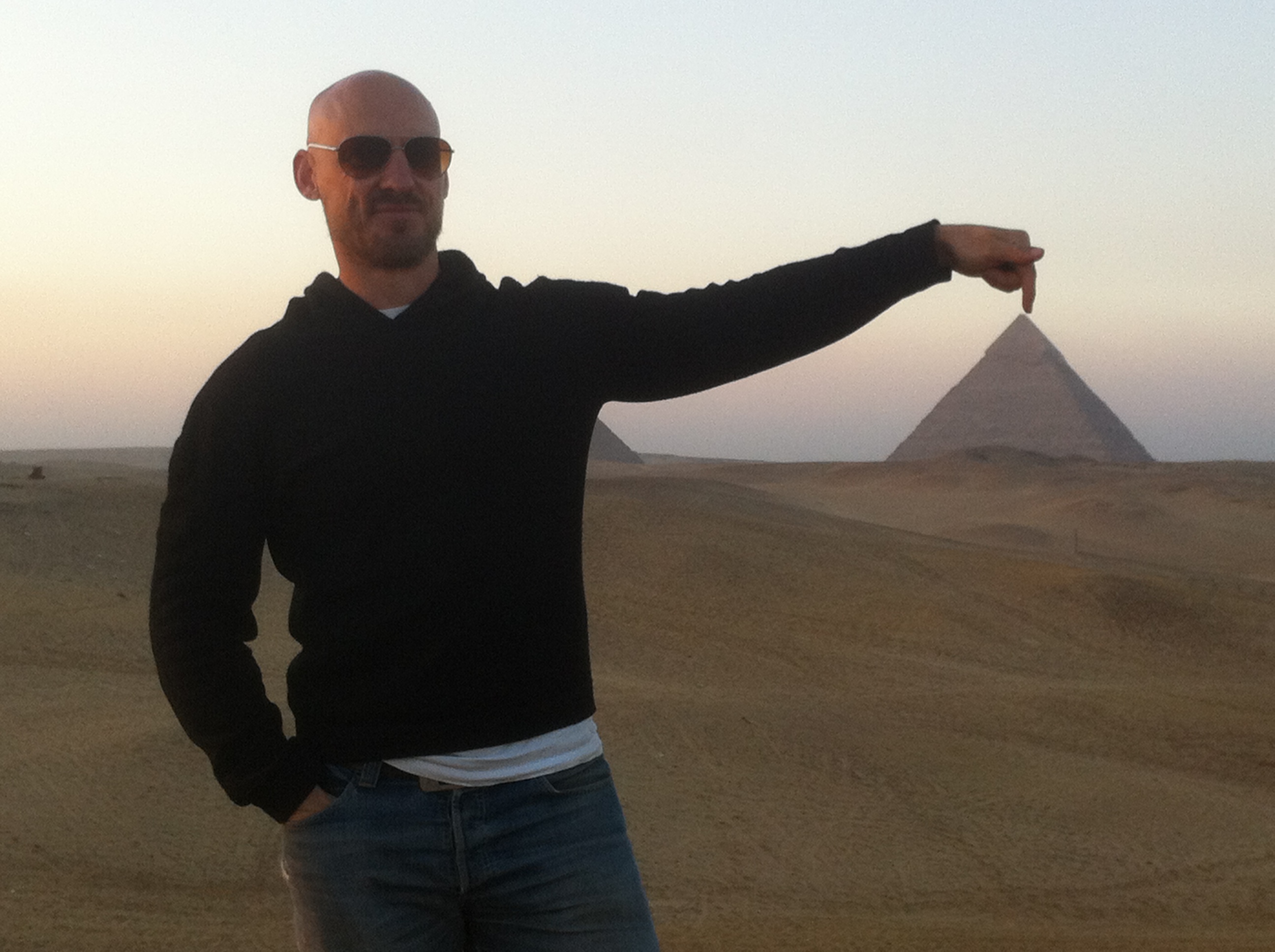