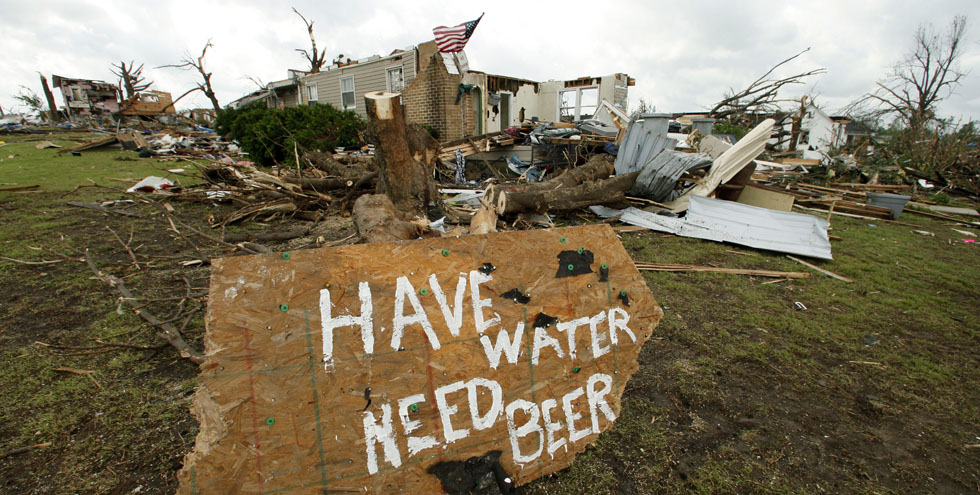 Sofar my challenge of writing this blog has been if I could write from the heart, be unconditional to my truth and publish without editing out the vulnerable or juicy parts. Oh, and to write in English, something I had never done before. Today, I want to try something new.

I received some critical feedback on my posts. Not so much on the text but on the images I chose to illustrate it with. It might have to do with my network of stylish design savvy creative hipsters. Well, actually, when I think of it, there was only one woman who thought my art direction was downright awful. For some reason she felt she needed to share it with me. Yes, I know, it’s a mystery to me too.

Being a good Buddhist I embraced her and her criticism with a warm and gentle flow of loving kindness. I was able to destill the integrity out of her message and to apply it for the good of my readers (them first) and my website (as second naturally). Ok, I’m lying. It annoyed the shit out of me and made me feel insecure and slightly offended. My oh so mature reaction was “you do it, you are the art director, aren’t you?”.

And so she did.

And she screwed up my whole concept.

Because instead of finding a fitting image to a post I wrote she felt that this blog would improve if I shed my light on the news, once a week or so. By using a photograph depicting a current affair and reflecting on that, the ‘personal’ and the ‘informational’ would meet neatly.

It sounded like a good idea. It sounded inspiring. I have been avoiding the confrontation with this assignment ever since. So you are looking at old news. The picture is taken on the scene of a hurricane aftermath on May 23rd.

What I feel now when I look at the picture is a beautiful illustration of how the mind works, or my mind at least. We tend to not really want to look at our stuff. We rather deny or avoid the confrontation with what we don’t want to see. Everything in our Universe is always in flux, always changing. On the one hand we know that, on the other we fear that. We want things to stay the same. That gives us a sense of security.

But we have no guarantees. Even our brick houses can collapse under the force of a hurricane. Disaster can strike any moment. Our sense of security can vanish in a second.

I live in Amsterdam. No hurricanes here. But last week I heard that I had to leave my house in five weeks. My whole world collapsed. Simplistically said I made a deal with a housing corporation 10 years ago. I could live here cheap in return for giving up my legal rights as a tenant. I needed a place badly at that time and the idea was to only stay here 2-3 years and then move on. But every couple of years the renovation of the block I live in was postponed again with a few years. Two years became ten years. I unconsciously created some idea of permanence. Then the letter came in the mail. And suddenly life looks completely different.

I felt insecure, scared, vulnerable and – foremostly – ashamed. I had quite a posh upbringing and always imagined my life would look differently at 39 as it looks now, from a materialistic point of view. I felt self hatred for letting it come this far. This moment would come one day, I’ve always known that. Why didn’t I anticipate and spared myself the shame? Because now I have to admit that I – the life coach – am not so succesful at living. When all these thoughts cross my mind I see that I’m mostly afraid about my self image falling apart. I became attached to the succesful part of me and denied other aspects.

Then the resilience kicks in. I realize I am not the only one. I realize I have financially succesful clients who have been struck by disaster too. I am not alone in this struggle. My sense of humor comes back. The sign “Have water, need beer” symbolizes that for me. Shit has happened, it turned out te be not the end of the world, now we can take it a bit more lightly. There is some relief hidden in the total collapse of an old structure. It opens the space up for a new beginning.