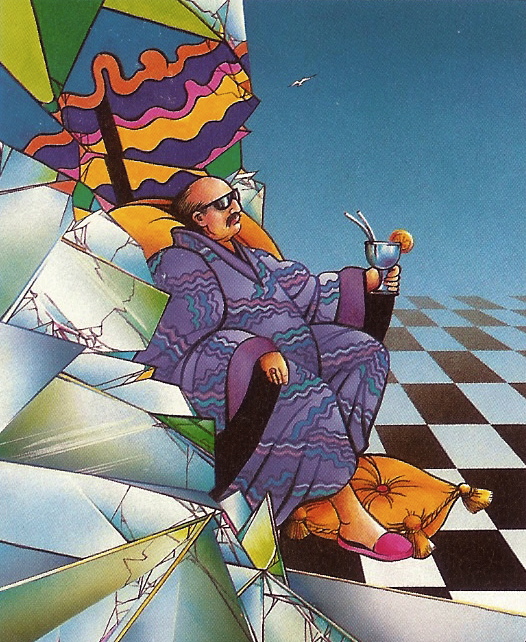 It has been almost two weeks since I posted my article about ignorance and the Jewish victims of the Holocaust that were deported from my house. A two week break from posting is quite long for me. It just feels like I don’t have anything meaningful to say after speaking about such an intense topic. But I’m also aware that it’s just me turning something fulfilling into an obstacle. It felt good and right to give anonymous victims names and I was happy and satisfied that their names were read over 600 times. But then the satisfaction about the success of the post turns into satisfaction about myself which gives me the idea I can now relax guilt-free. Then the relaxation transforms into avoidance and the perceived quality of the latest achievement becomes the measure for the next post. Before you know it I’m walking around with a lump in my stomach because I’m not living up to my self inflicted imaginary expectations. Do not underestimate the power of the ego to turn success into suffering. Genuine alchemy but then the wrong way around: turning gold into lead.

Of course I didn’t see all this so clearly until I started writing this post. I just said I felt I had nothing meaningful to say, now I realize I made myself believe that. Also I didn’t want to write about my heartache again. My fear is that corporate executives don’t want to hire me as their executive coach when they read how long it takes me to heal from a break up.

So here you have it. This is how easy we create an image of ourselves, something to hide behind and something that limits us. Everything can cost us our authenticity: a bit of success, a bit of satisfaction, some avoidance, some fear of judgment, some fear of vulnerability.

Hmmm.. Very interesting, Atalwin. But erm.. since when do you worry about not being hired by corporate executives?

Let me explain. I started this blog because it was made clear to me that my previous website was outdated. If I wanted people to find me I should have a website that published fresh content regularly. Google liked that, I was told. Nowadays there are about 500 people from 72 countries that read this blog regularly. I find that pretty stunning and – in the beginning – very scary too. But I knew and trusted that writing from the heart would serve me and others and after some time I got used to speaking to a mostly silent and invisible audience. You could say I got somehow comfortable with the nakedness. What in a strange way helped was that this website still wasn’t found by people who were looking to buy coaching. I wasn’t judged or rejected by potential clients from whom I hoped they would like me because they could provide me with income. This idea of safety from rejection gave me a sense of freedom.

Until today. A couple of changes have made this website more search engine friendly which will improve the Google rating most likely. A part of me is happy, excited and filled with anticipation. At the same time a brand new fear arises from my awareness: the fear of being rejected by tons of my imaginary potential clients. That the minor adjustments in use of key words will lead to hordes of prospects is in my mind considered self evident. The impulse to censor myself comes up immediately.

The muslims fight their holy war. The Qur’an says that when early muslims returned from a heavy battle prophet Muhammed spoke “now that we have returned from minor jihad we will now come to greater jihad”. When his exhausted companions reacted by being shocked he said “the greater jihad is the struggle in our hearts”.

The kneejerk reaction to hide, censor and limit myself is exactly the problem most of us are confronted with all the time. Quite often this behavior isn’t even recognized as a problem. Our fear driven society considers being safe ‘good’ and being vulnerable ‘bad’ and ‘dangerous’. If we want to liberate ourselves from fear we have to go to battle every day. The only way to defeat our cowardice is to open up and speak from the heart precisely at the moment it becomes challenging. This is our Jihad.